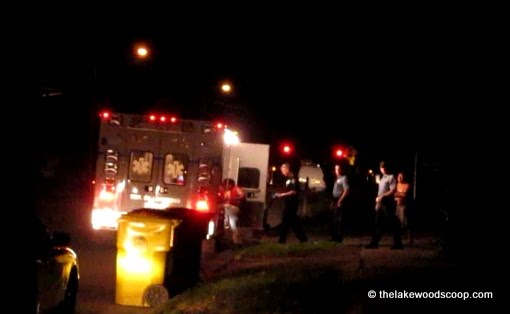 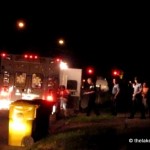 PHOTOS: A man walking down Princeton Avenue late Sunday evening says he was robbed at gunpoint, officials say. The victim, a Hispanic male, tells police he was walking in the area of 12th Street and Princeton Avenue when he was approached by two men with guns who demanded his money.

Its unclear what ensued, but the victim was left with lacerations to the head, and his money was stolen.

The suspects then fled the area.

A neighbor tells TLS he heard screaming coming from outside his home, but says he did not check what was happening until after police arrived.

Another neighbor tells TLS he heard muffled sounds coming from the same area.

The victim was transported to Kimball Medical Center in stable condition.

CIU is investigating the incident. TLS-CCP/TLS-50/TLS-EB.