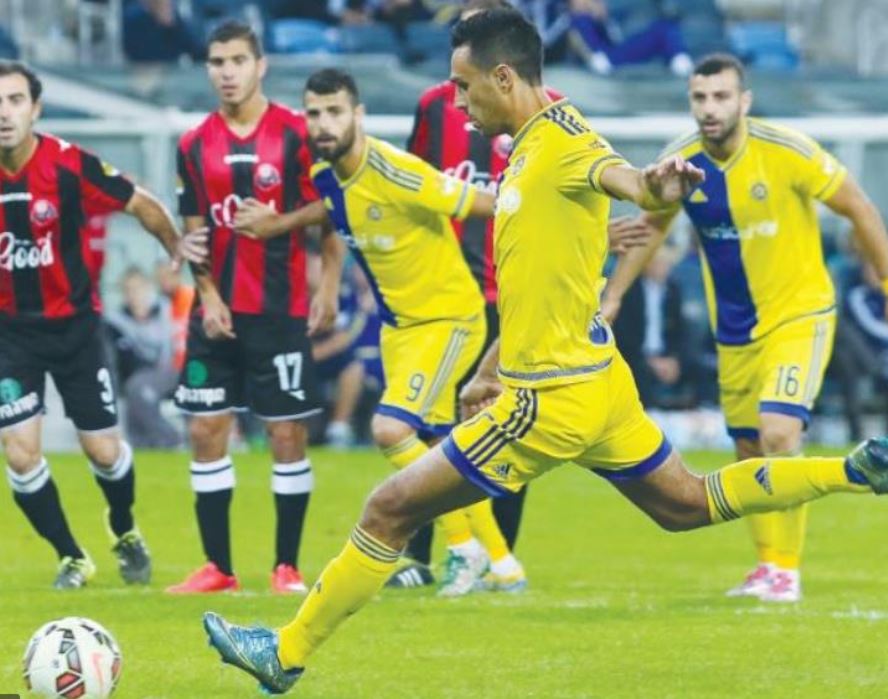 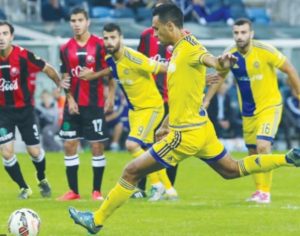 [COMMUNICATED] Onlookers around the world were inspired nearly thirty years ago when a young Rabbi Shalom Silam made the decision to leave the prestigious Maccabi pro-soccer team to pursue the Torah. For years Silam studied, until he reached his true passion: helping & inspiring others. He quickly became a beloved kiruv rabbi, an inspirational figure who has devoted his life to making Torah & mitzvos accessible to others. Silam moved to Dimona in Southern Israel, a place with very little religious community. The impact the Rav made was tremendous: He brought famous rabbanim to speak in the kehillah every shabbos, and organized shiurei Torah during the week as well. To this day, he organizes chesed and charity for the needy people of the city – giving out food baskets for Shabbos and Yom Tov, and vouchers for groceries.

In 2003, Rav Silam purchased land for a building in Dimona, with money raised from the kehillah, and built the first floor of a building to house all the kiruv and chessed activities. The building, called “Mekadshei Shimecha” has a beis medrash, shul, and a simcha hall which needy people can use for free to hold their simchas.

It is a cultural norm within the Jewish world to turn to spiritual leaders in times of need, relying on them to rally together support and help to build communities and save those in danger. Unfortunately, however, it is not uncommon for such leaders to consequently fall into tremendous debt. This is the case with Rav Silam, who has reportedly fallen into such severe consequences that his family, including 5 children, are currently in life-theatening danger.

Thus began an urgent community effort to repay the Rav for his valiant efforts. Sefardi rabbanim such as Rav Zamir Cohen, Rabbi Michael Lasri and more have attached their names to the effort, as well as filming a powerful video with statements of support. “It is a situation of pikuach nefesh,” says Rav Yigal Cohen, solemnly addressing the camera.

Whether one is personally associated with the community of Dimona or not, the story strikes a personal chord: All those who have benefitted from kiruv, tzedaka, access to shiurim, or shuls built on charity donations can understand the essential services provided by Rav Silam, and the urgency of the communal effort to keep the Silam family out of danger. As the tzedaka page puts it so succinctly: “ We turn to our leaders for help, but who can they turn to when they have given all they can?”

It is a philosophical question incumbent upon every Jew to ask.