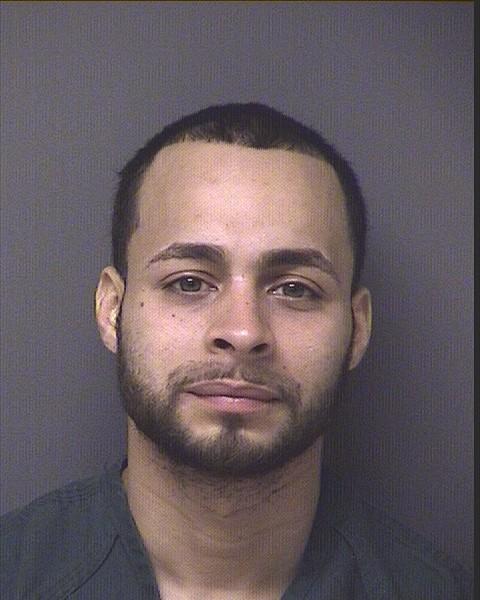 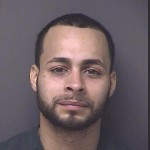 The guilty plea stems from an investigation into eleven residential burglaries which took place between October 2013 and January 2014. Assistant Ocean County Prosecutor Ehsan F. Chowdhry presented that Rosado acted as an accomplice waiting outside all eleven (11) of the residences while his brother (Matthew A. Rosado, 25, of Lakewood) / co-defendant entered the homes with the collective and shared intent of taking various personal property of the victims’ and then dividing the proceeds. Rosado subsequently proceeded to pawn various pieces of personal property.

AP Chowdhry recommended five (5) years to New Jersey State Prison with a one (1) year period of parole ineligibility, restitution to all victims if requested and “no contact” with all the victims, violation of which may result in criminal contempt charges. Sentencing is scheduled for Friday August 15, 2014. Rosado has been continuously incarcerated since his arrest, unable to post bail of $232,500 with a 10% option. His brother Matthew / co-defendant entered a guilty plea on May 27, 2014 in the case. [TLS]