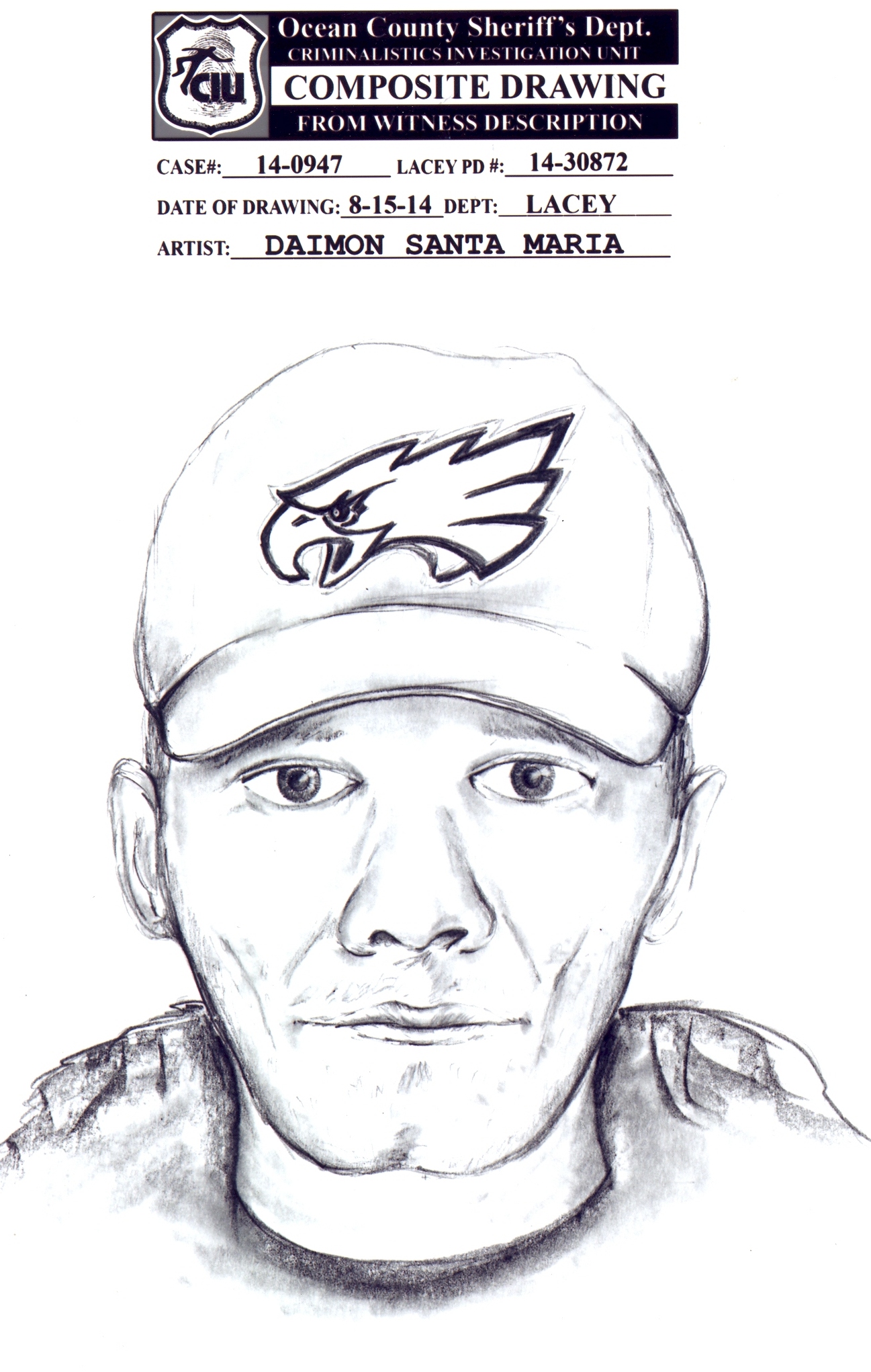 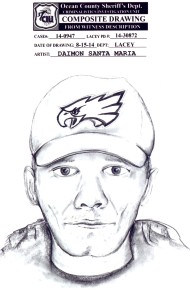 A cab driver from Lakewood tells police he was strangled and robbed early this morning. The 50-year-old cab driver working for Lakewood Taxi LLC tells police that at about 4 AM today he picked up a white male in Lakewood in the area of Central Avenue and Route 9. The customer reportedly asked to be transported to Lacey.

The cab driver stated that he drove the customer to Lacey Township and was directed to drive down Lakeside Drive East and stop just east of Mariner Road in Forked River.

Sketch Artist Daimon Santa Maria of the Ocean County Sheriff’s Department responded to police headquarters and prepared a sketch to assist with identifying the suspect. The investigation is currently ongoing and the suspect has not yet been identified as of 11:30 a.m., Friday, August 15, 2014.