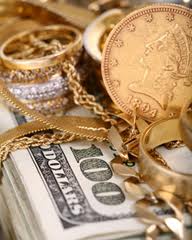 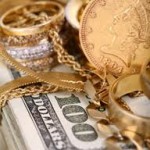 With the price of gold on the rise, some are trying to cash in, even if it just looks like gold. Police this morning arrested a man after attempting to do just that. Police say two men reportedly walked into a Lakewood cash-for-gold store attmepting to cash a ‘gold’ bracelet, but the shop owner realized it was fake and called police.

The men fled but one of them left behind his drivers license info containing his address.

Police made their way to the home where they located the men, both who had previous warrants for their arrests.

One of the men was immediately taken into custody, and the other barricaded himself in his apartment, still wanted by police for the warrants. TLS-MK/TLS-CCP/TLS-DE.