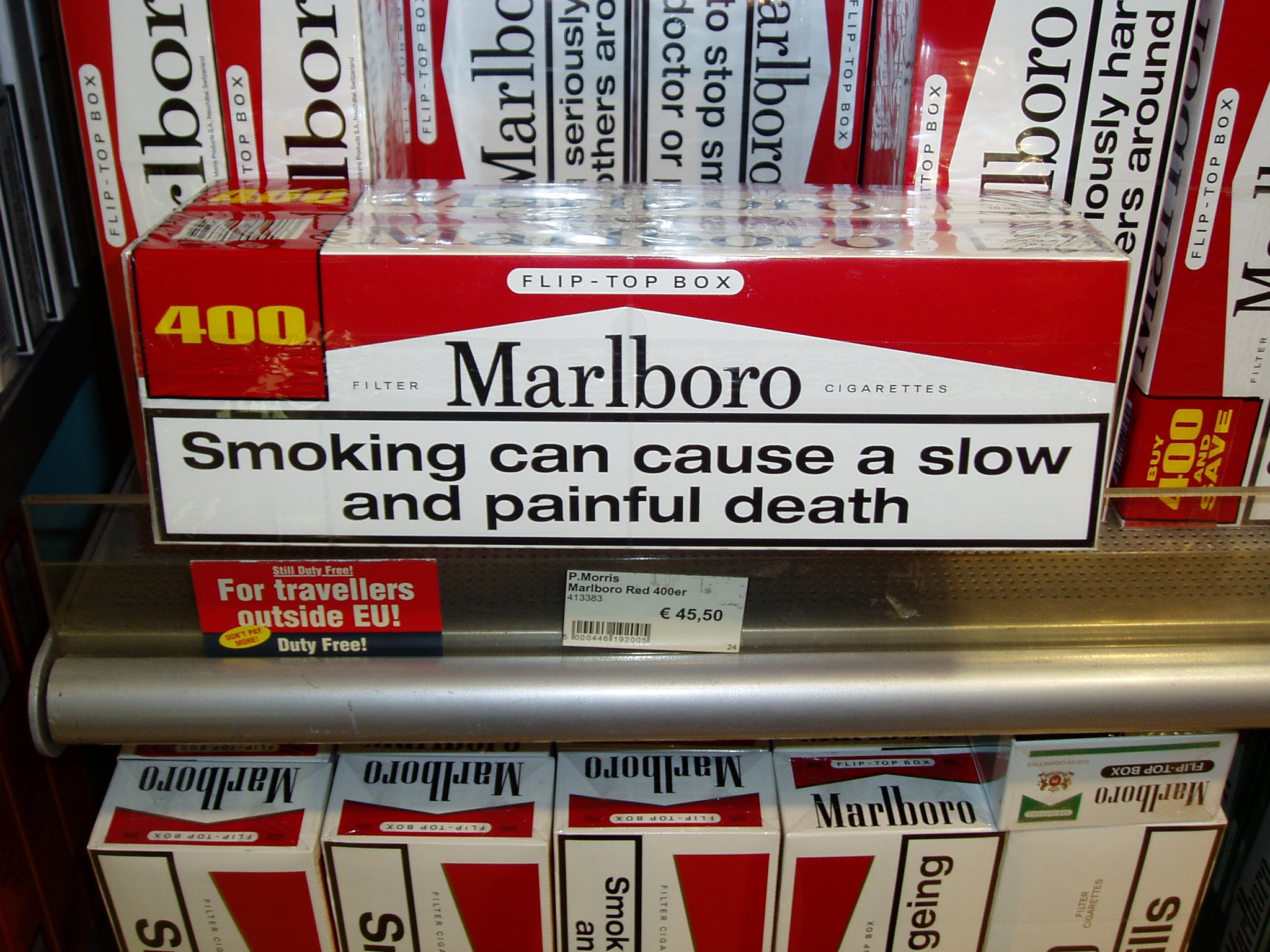 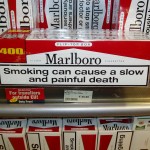 New Jersey’s tobacco control policies earned mixed grades, with failing marks for tobacco prevention and control spending and cessation programs,  and  top grades for smokefree air and cigarette tax,  in the American Lung Association’s State of Tobacco Control 2009 report released on Jan. 12. The annual report card is a measure of New Jersey’s progress in combating death and disease caused by tobacco use. “Although the report card gives grades for the adequacy of tobacco control initiatives, this exercise isn’t academic,” said Deborah Brown, CEO of the Lung Association of the Mid Atlantic. “The consequences of success or failure are life or death.”

“New Jersey leaders are making progress when it comes to clean indoor air and cigarette taxation,  but it is imperative that we hold them accountable for failing to implement the full range of policies proven to prevent death and disease caused by tobacco use,” added Brown.  “We want to see an improvement in the tobacco prevention and control spending and the cessation program offerings. “

Tobacco-related illness remains the number-one preventable cause of death in the U.S. and is responsible for an estimated 11,201 deaths in New Jersey.
To calculate grades published in State of Tobacco Control 2009, the American Lung Association compared policies against targets based on the most current, recognized scientific criteria for effective tobacco control, or policies that are the best in the nation.

The American Lung Association report comes at a critical moment, when states cannot afford any complacency in efforts to curb the enormous burden of tobacco use. “It is time for New Jersey’s elected officials to redouble efforts to reduce tobacco use, which is at the heart of a crisis plaguing America’s health and economy,” said  Brown. “It will require strong policies coming from both Camden and Washington, D.C. to end the tobacco epidemic.”

Facing record budget deficits, 14 states including New Jersey, turned to cigarette taxes to increase revenues. Nonetheless, only three other states besides New Jersey qualified for an “A” grade in this category by imposing cigarette excise taxes of $2.68 or more. NJ charges $2.70 tax per 20 pack.
In a disturbing trend, ten states and the District of Columbia made alarming cuts of 25 percent or more to their tobacco control programs. These cuts undermine progress because a robust tobacco prevention and control program sustains and even expands the impact of higher cigarette taxes and smokefree workplace laws.

New Jersey is one of 26 states that have passed comprehensive smokefree workplace laws protecting the public and workers from the dangers of secondhand smoke. The American Lung Association is dedicated to protecting each and every American from secondhand smoke through its Smokefree Air Challenge, a nationwide campaign to eliminate exposure to secondhand smoke in all work and public places. Njtoday.