Lunar Eclipse Tonight Will Be Visible Across the East Coast, Including Lakewood 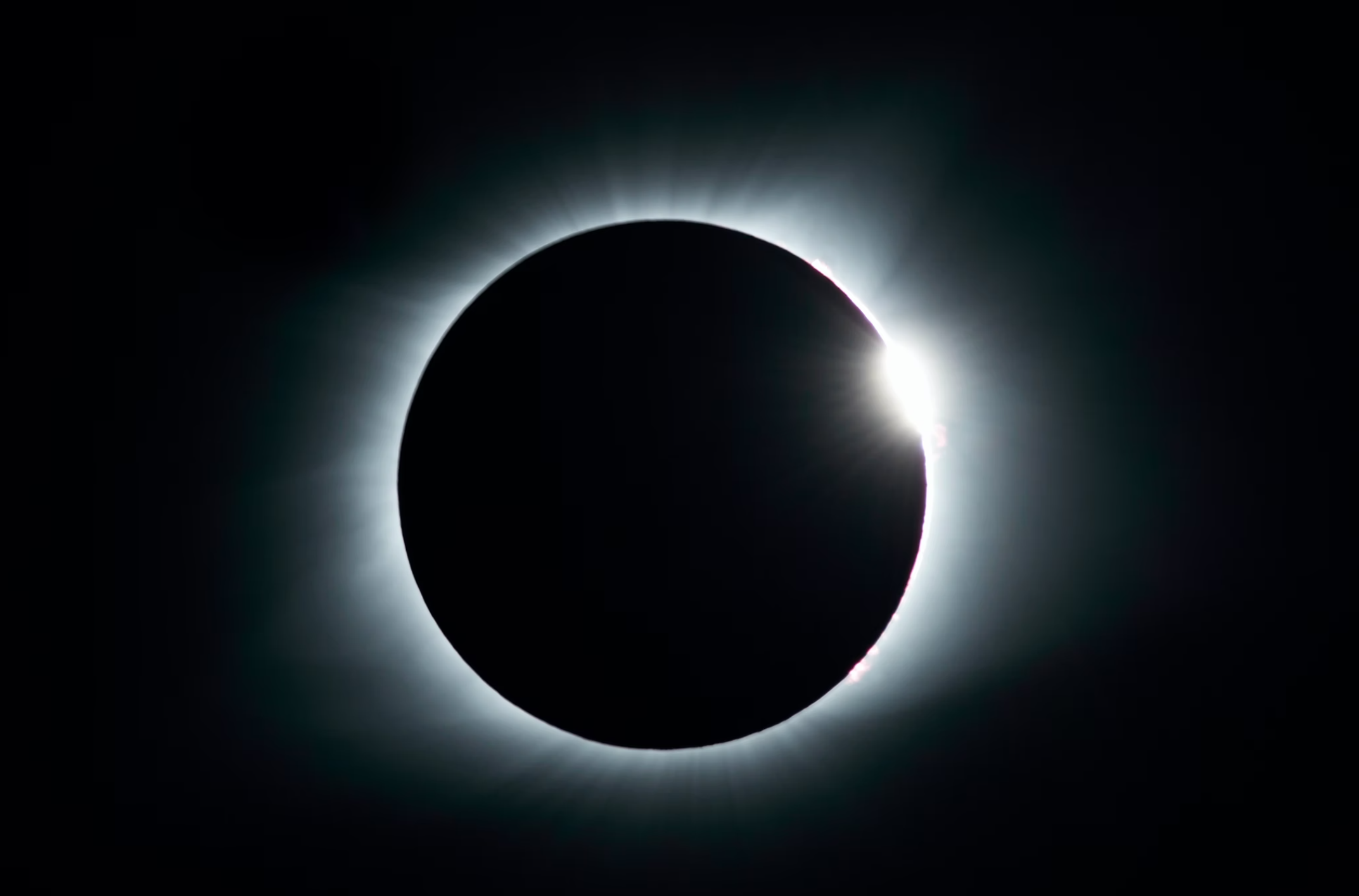 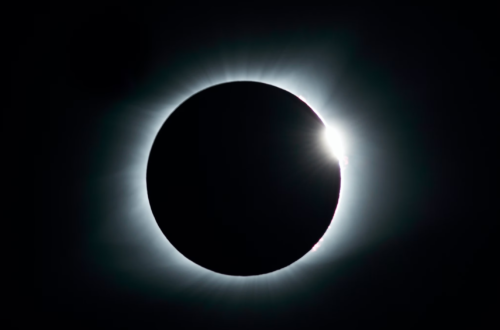 Lakewood skies – and that of all the East Coast – will be graced by the longest partial lunar eclipse in 580 years in the wee hours of Friday morning. At its maximum the face of the moon will by 97% covered by the Earth’s shadow and will turn deep red in color. Another such eclipse will not occur again for another 600+ plus, so if you miss this one, you might not get another chance (unless you eat your vegetables).

On the East Coast, the partial eclipse will first become visible a little after 2 AM, but due to rain and generally cloudy conditions, it likely won’t be visible from Lakewood until at least 3 AM. The eclipse will reach its maximum at 4 AM, so you’ll still have the chance to see it in all its glory – if you’re willing to stay up that late or be up that early.

NASA says the eclipse will last for a total of 3 hours and 28 minutes, and unlike with solar eclipses, you don’t have to wear special glasses to look at it.

Watch the video below for an explanation of how lunar eclipses work.