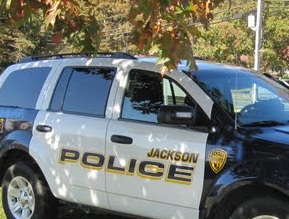 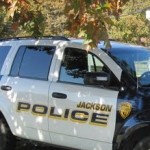 Lakewood and Jackson Police are on the lookout for a suspect who has just robbed the Zales jewelry store at the Jackson Premium Outlets, Police say. The man, described as a white male with blonde hair and wearing a blue Yankees cap threatened the employees by saying he had a handgun, and proceeded to rob the store.

The suspect made off with an unknown amount of jewelry, and fled in a white minivan eastbound on the 571.

In June, the same store was robbed by a couple, who are still wanted by Police. TLS-CCP/TLS-JU/TLS-MK.