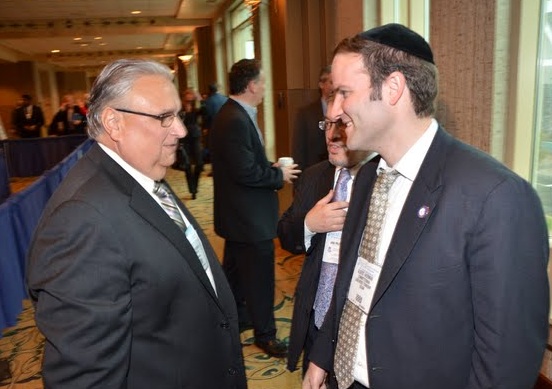 PHOTOS: Local officials took part in the 96th annual League of Municipalities Convention this past week in the Atlantic City Convention Center. Hundreds of lobbyists, Mayors, Legislators and other officials took part in the 3 day conference, and joined in over 100 sessions scheduled for the event, which included topics such as pension changes, shared services and more.