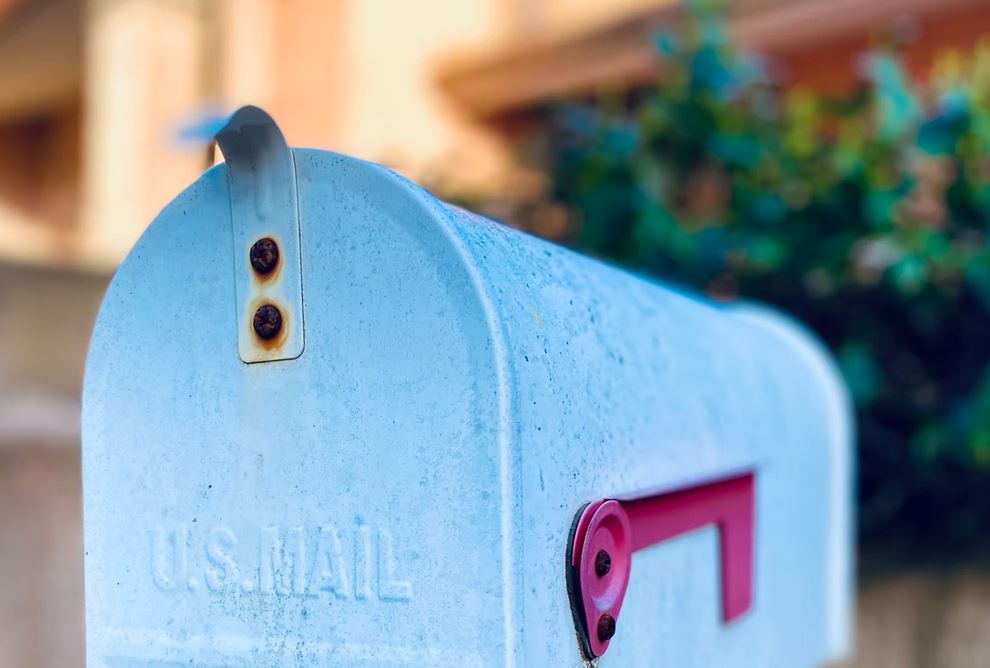 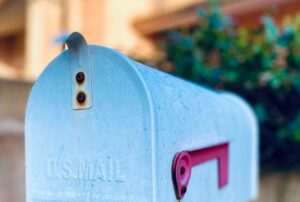 There are many reasons to vote for Jack Ciaterelli.

For one, he promises vouchers. Two, he will cut taxes (drastically, according to his proposal). He’s also pro-business, a tad more aligned with our view on social issues, and as a kicker he’s anti-mandate!

(According to one reader submitted letter to TLS, the real kicker is that he cares about “the little guy”, evidenced by his visiting local shops and posting pictures to social media of himself chatting with little guys in Lakewood.)

So why am I voting for Murphy? Because, like it or not, he’s gonna win. According to the most reliable polling out there, he is a whooping nine points ahead of Jack. At that margin, the election is all but a foregone conclusion.

And if Jack isn’t governor, all his vouchers, tax cuts, business incentives, and concern for us “little guys” aren’t that meaningful to me. And of this publishing, photogenic middle-aged former Members of the Assembly do not even have the right to pardon. That, as with all policy decisions, is reserved for people actually in power.

So if we want a seat at the table to influence the issues that we care so much about (and the reasons that make Jack’s campaign so tantalizing) like more funding for schools, or lower taxes, or religious exemptions for mandates- or any issue that comes up, there is only one way to gain entry: By voting for the folks who have the power to write those laws.

Voting is not about self-expression. It’s not any indication of whose views we endorse. We don’t (or shouldn’t) vote because someone is concerned about our (or the “little guys”) welfare. We shouldn’t even vote because we prefer one person’s policy.

We should vote out of sheer practicality: The decision, then, boils down to this:

If I deliver a vote to Murphy, the more likely it is that for the next four years, his administration will take our communities interests into mind when crafting policy.

If I vote for Jack, the more likely it is that from his utterly powerless post in his Hillsborough Township home, he will advocate very strongly for the issues that are so dear to me.

I know which way I’m going.