Letter: What Are They Teaching? 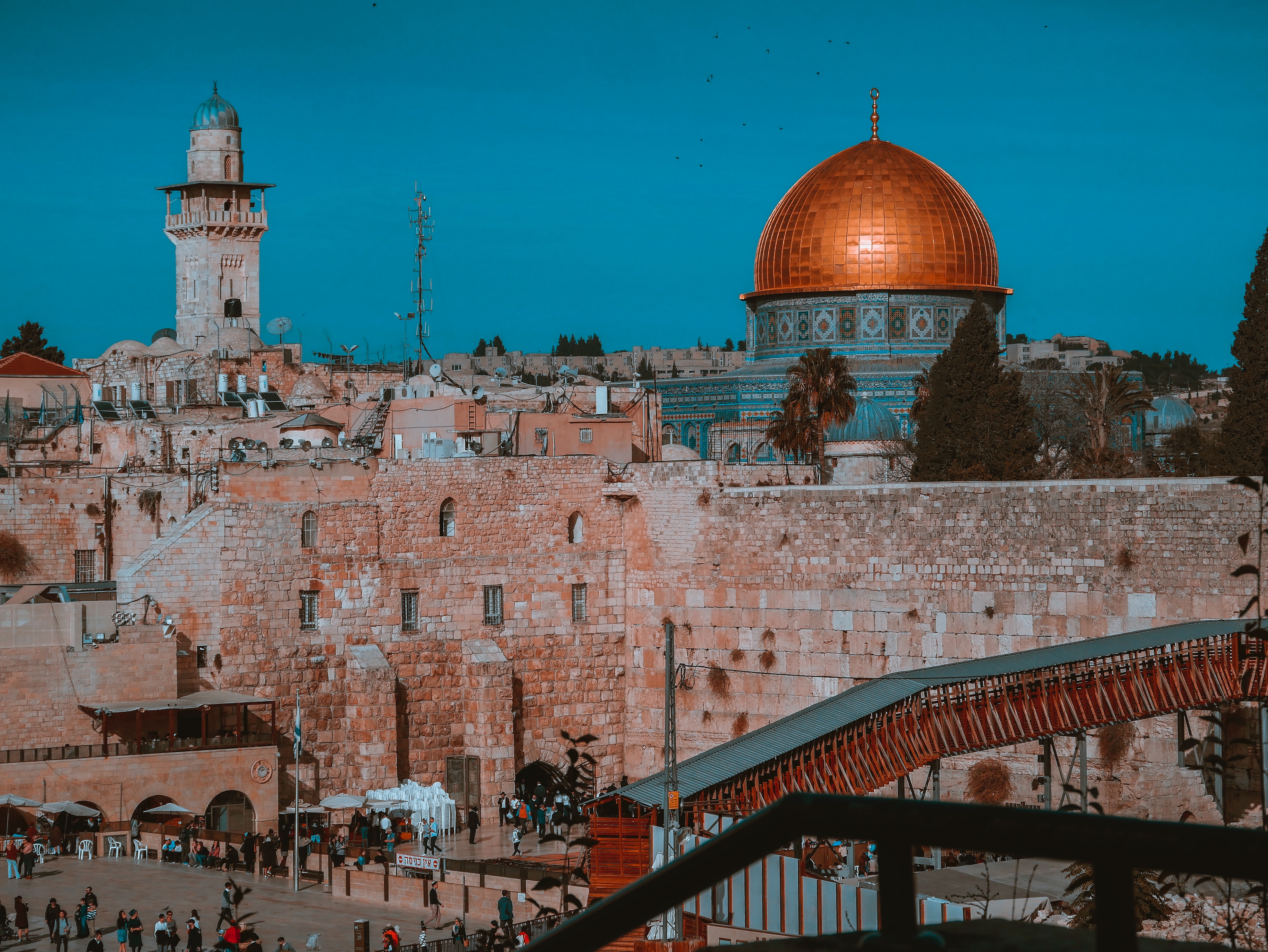 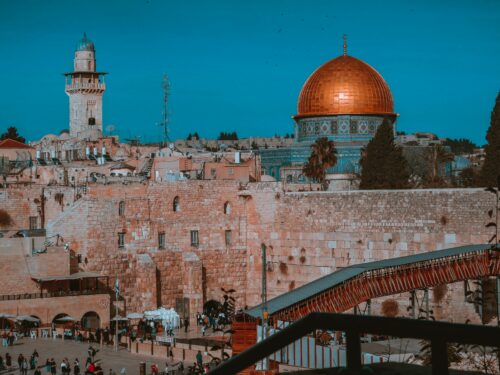 My wife and I have become stuck in a quandary of choosing between sending my teenage daughter to Eretz Yisroel for seminary next year or not.

With the massive expenses incurred by attending seminary, and applications having to be sent out so early, we need to plan ahead. My daughter is very excited to go, but I have my qualms with it, to put it mildly.

You see, my older daughter who attended seminary in Eretz Yisroel two years ago came back without having learned a single thing she couldn’t have learned here, and, even worse, they taught her nothing she actually could use in life and just stuffed her with random knowledge that could her get into Brisk perhaps, but won’t get her anywhere in life.

For example, she told me they learned Gemarah. OK. Why on Earth would they teach her Gemarah? Of what consequence is it to her? So she feels that they’re on the same wavelength with their dates when they come back to America and enter the shidduchim parshah? It’s ridiculous. What else did she learn there? Well, she learned how to write a 50-page report on a random gemarah that she needed my help with because, obviously, girls don’t generally learn gemarah and don’t know their way around it. So what’s the point? Maybe they want the women’s section by the next Siyum Hashas to be full of mesaymim as well.

And what did they teach her that could be used advantageously in life? Nothing. The seminary –  a top-ranked one – boasted that girls can earn college credits while studying in Israel. Except, it wasn’t quite true. Yes, they are “credits,” but when my daughter tried to apply them toward a degree so she can earn more than $15 an hour, every college politely turned them down. Maybe the credits she earned from shteiging in gemarah can only be applied to a Yeshivah.

So what exactly for did we spend $30,000+ on? She didn’t learn even basic things about life, marriage, work, anything! But she knows some great aggadata. Wow, how helpful. Now we are supposed to do this all over again with my second daughter? As a wise man once said, everyone makes mistakes, but only an idiot repeats them. Why should I be the idiot?

I really have no issue with sending my daughters to a seminary in Israel. It is definitely an enjoyable experience and I am happy to give that to them. But for tens of thousands of dollars, I would like for them to get something useful out of it that they wouldn’t get otherwise. I want their knowledge of real-world things to grow and expand. I don’t think that is so much to ask for.

This isn’t only a problem with Eretz Yisroel seminaries, from what I understand. I was recently told that a niece of mine who is in a certain seminary in the tri-state area is currently learning Gemara. What about the actual skills and knowledge that will help her in life and marriage? Nope, nothing. It’s like our chinuch system thinks that the primary job of being a wife is being be able to shlug up her husband’s chiddush at the supper table (after he makes it, of course. She’s busy learning). None of it makes any sense whatsoever, but apparently, every seminary thinks this is OK. Why? Who knows. It befuddles me.

I think the problem, plain and simple, is that seminaries have been robbing us blind. I’m sorry if that’s harsh, but it’s true. They have successfully created this concept that girls “must” go to seminary to gain a true appreciation for Torah and that what they teach is somehow important. It is not.

I don’t know what we will do with my high school daughter (we’ll probably cave and send her), but we definitely need a conversation about our priorities. What really matters in a girl’s education? Why do we really send our children to Israel for a year? Is it so that they can gain from it, or is it because we are stuck in a herd mentality and groupthink, and we are worried about what others will say if she doesn’t go? I think it’s worth thinking about.