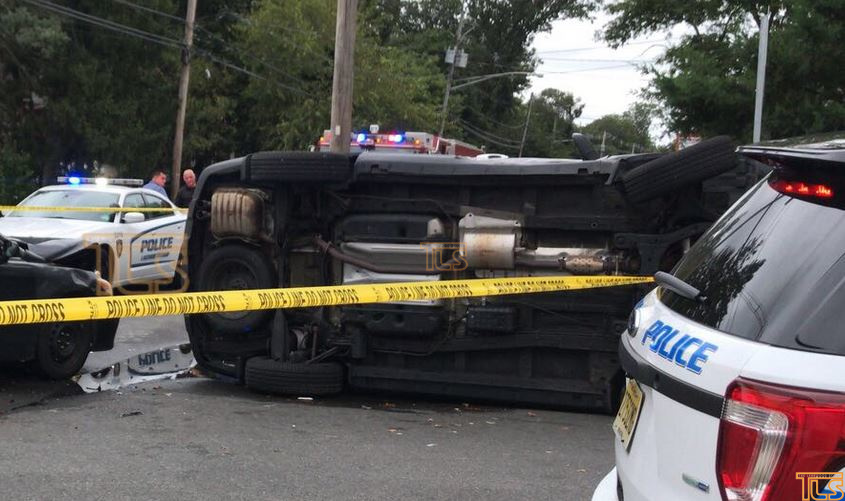 A lot of people have been complaining about the numerous car accidents in Lakewood, for good reason. I have been reading recent letters submitted regarding solutions and in my opinion, I find most people to be missing the point. They are bringing up suggestions for consequences to the incidents, but the root of the problem is not being addressed.

Since moving here, the main issue I’ve noticed is that the drivers either lack basic knowledge of road rules, or just don’t care about keeping to those rules. Who is teaching Drivers Ed here, and slowing such drivers to get licenses?

Stop signs are treated as whoever has the bigger car goes first, people will just wait for everyone to go before going because they don’t know the rules of stop signs!

I’ve seen left turns made from right lanes, people trying to merge from turn only lanes and blocking traffic for a full light, which causes other drivers to attempt to speed around them however they can. Drivers are completely inconsiderate of the road and care only about their own destination and time.

Drivers don’t use signals. They will turn or stop in the middle of the road, potentially causing someone to hit them or swerve out of the lane, because they didn’t signal where they were heading.

They pull out of parking or side streets without looking in both directions, and I’ve seen this numerous times.

So many drivers are on their phones distracted, not going when the light turns green, going to slow on the road, not slowing down when traffic around them is, and so much more.

I hope that the right drivers read this and attempt to pay more attention to the road and the rules of the road, and if they can’t, I think all drivers involved in a car accident should at least be made to sit through a drivers class.

Sincerely,
Someone who drives every day and has to bench gomel at least twice a week.

TLS welcomes your letters by submitting them to [email protected]