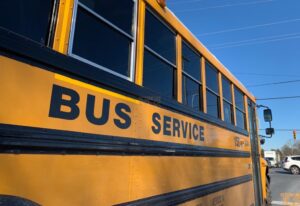 After hearing countless stories of unsafe bus drivers in Lakewood, I felt compelled to share what happened to my 5-year-old this week.

He has mentioned to me in the past that his bus driver drives crazy and makes short stops. This week, however, I got to experience the ramifications first hand when my son wound up in the emergency with four staples in his head due to yet another short stop on his bus (see picture below).

This was actually not the first time he came home injured due to unsafe driving on his bus, it just was more extreme.

A few months ago, my 5-year-old nephew missed his stop on his bus route. Instead of bringing the child back to his school, or at least dropping him off safely at the next school on his route, his driver left him alone a mile away from his house near a main intersection. BH the child was found crying on the side of the road by a sweet couple who was able to track down his parents via his school. Instead of the bus company taking any sort of responsibility for the incident, they proceeded to black-mail the school saying that the only way they could ensure their children’s safety was to no longer drive for the school. This consequently left the school in a terrible bind and forced the parents to retract any efforts they had made to ensure that such an incident would not happen again to anyone else.

It’s time to make a change. The safety of our children is at serious risk. How many more stories like this do we need until we take action? Does something chas veshalom even more serious need to happen until we as parents take a stand and demand proper safety protocols and bus supervision for our beautiful children? We are entrusting our little gems in hands of these bus drivers every single day. We as parents need to band together and demand that bus companies implement safety regulations and are held accountable to ensure that the proper steps are taken when bus drivers mess up.

Let’s stand up for our children!
Safety comes first! 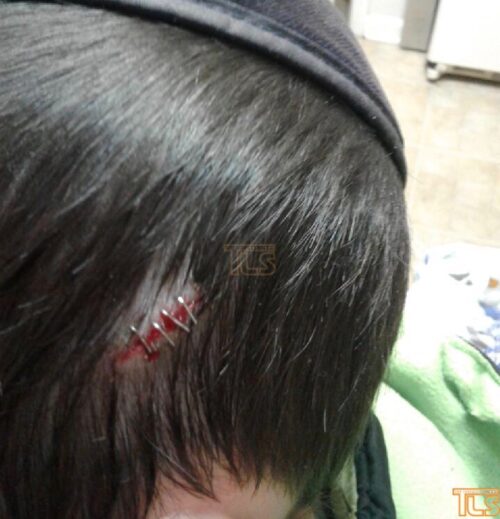