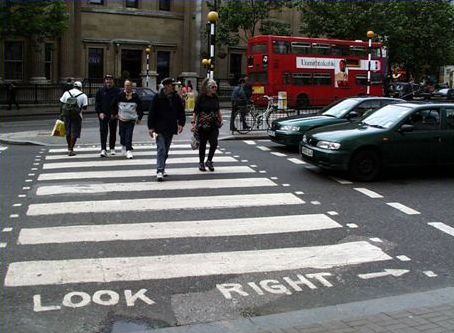 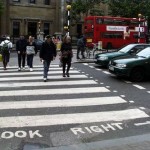 Bills that would require backseat passengers to use seat belts and drivers to come to a full stop and remain stopped when pedestrians are in crosswalks were approved by the state Legislature on Monday. The state Senate passed an Assembly version of the backseat seat-belt law, which had been substituted for the Senate’s proposal, by a vote of 27-2 with 10 members not voting. That bill was approved by the Assembly, 66-10. It carries a $25 fine for passengers cited, and it is a secondary law, meaning that police can’t stop a vehicle for that violation alone. An Assembly version was substituted for the Senate version of the pedestrian bill, which the Senate approved, 36-0. Current law requires drivers to yield to pedestrians in marked crosswalks at intersections not controlled by a traffic signal or police officer. The new law would require vehicles to stop and remain stopped at such crosswalks.

Both bills now go to Gov. Jon S. Corzine for his signature or veto. APP