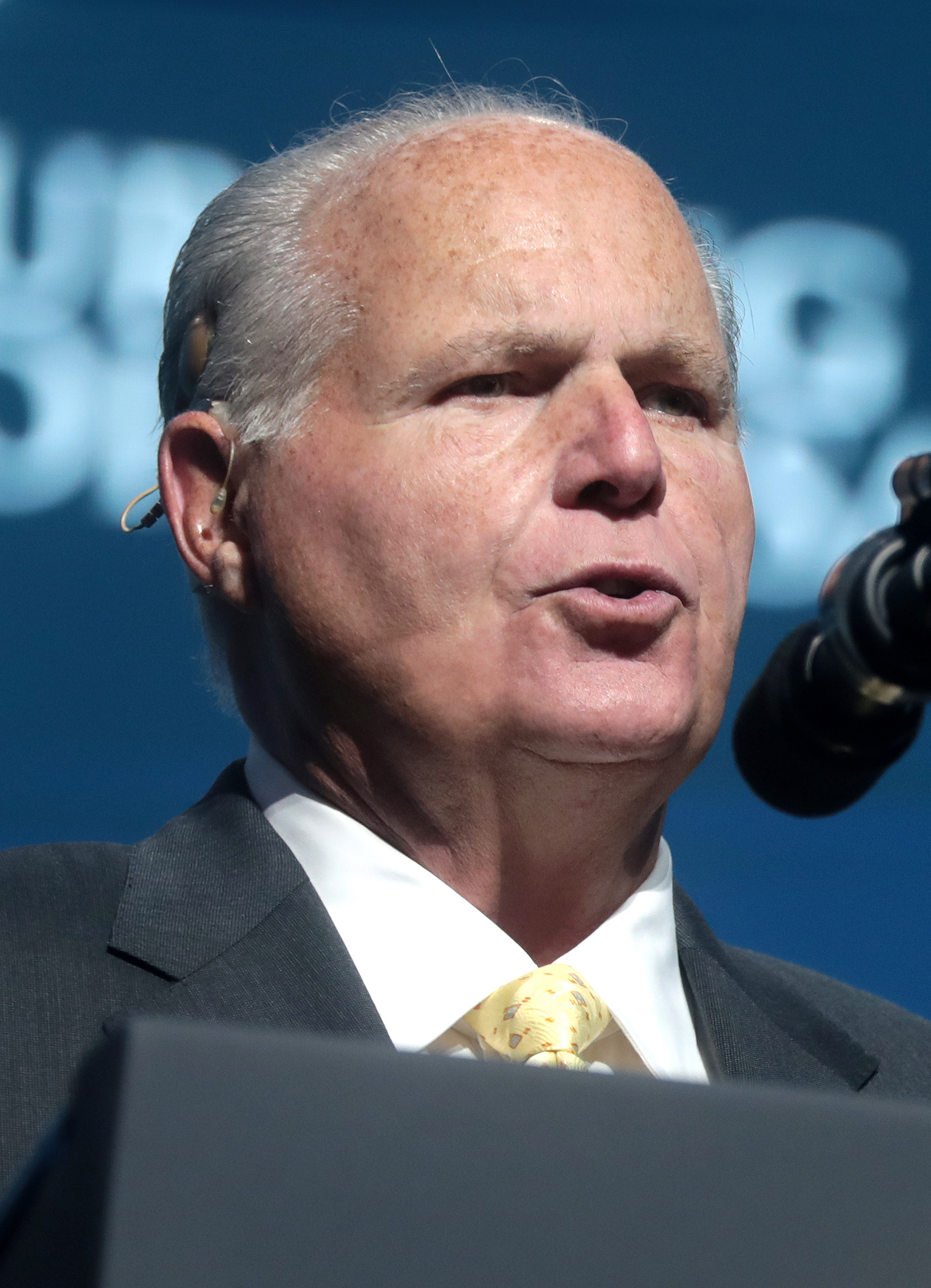 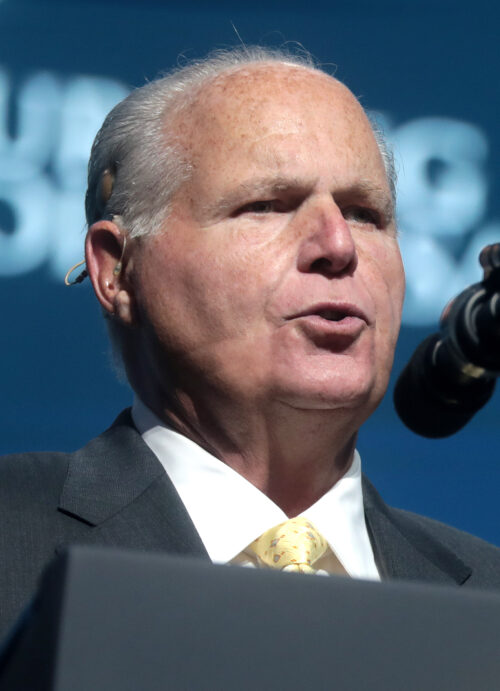 Rush Limbaugh, the conservative radio personality who attracted an audience of millions and fought for decades against liberal expansionism in the United States, has died from lung cancer at the age of 70.

Limbaugh’s radio program made him one of the most influential conservative voices in the nation for over 30 years, for which he was presented the Medal of Honor by President Trump during the 2020 State of the Union Address, just days after he announced his lung cancer diagnosis.

His radio program, The Rush Limbaugh Show, became nationally syndicated in 1988 and quickly became the most listened to talk show in the United States. He had a monthly audience of 25 million on more than 650 stations, and broadcasted from his home in West Palm Beach, Florida for the past 26 years.

Limbaugh molded the political thinking of millions of listeners, including many from Lakewood, who tuned in to his program to hear his take on the politics of the day.

During his final show in 2020, knowing that he would soon die, Limbaugh thanked his listeners.

“My point in all of this is to say thanks and tell everybody involved how much I love you from the bottom of a sizeable and growing and still-beating heart.” 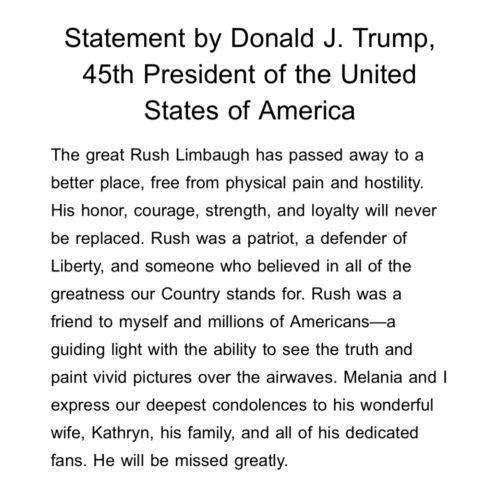