Law Enforcement Source: No Credible Threats Against NJ Police Officers as a Result of Baltimore Riots 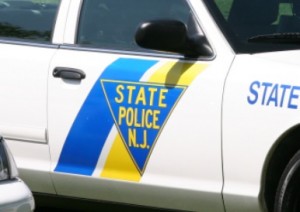 Though riots and looting are causing havoc in Baltimore, there are no credible threats against New Jersey police officers, a law enforcement union source told TLS today.

The warning that went out to Baltimore cops about threats to ‘take out cops’ was not issued to local law enforcement officers, the source said, though unions and local departments are generally on higher alert when tensions rise in other cities.

Over a dozen police officers were already injured in the Baltimore riots, and businesses are seeing looting and destruction following the death of a Freddy Gray, a black man that died in police custody.

As riots continue to rock the city, 5,000 units from the National Guard and police officers from neighboring cities have been requested to assist. A State of Emergency has been declared.

The New Jersey State Police is also expected to send personnel to help bring the riots under control, the source told TLS.