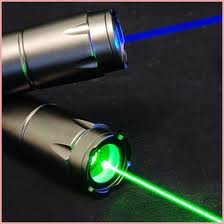 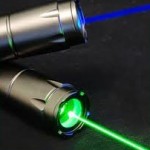 A laser beam pointed at a school bus driver, was the cause of a child’s injuries which landed him in the Hospital, TLS has learned. Sources say a school bus was transporting children home from school on Tuesday, when one of the students pulled out a laser and began shining it at the bus driver.

According to sources, the bus driver, blinded by the laser, slammed on the brakes, bringing the school bus to an abrupt stop and confiscated the toy.

As the bus slammed on the breaks however, a child, 9, who was waiting at the top of the stairs to get off the bus tumbled down the stairs, landing head first into the glass door, suffering a head laceration.

Being in the vicinity of the boy’s home, the driver dropped the child off at his home.

Upon seeing the bloodied child come off the bus, the mother immediately contacted an EMT from the block, who sent the child to the Hospital.

The child was taken by his mother Jersey Shore Medical Center, where he received several staples for his injuries.

This incident comes just days after a reader complained of the misuse of lasers by young children. TLS.