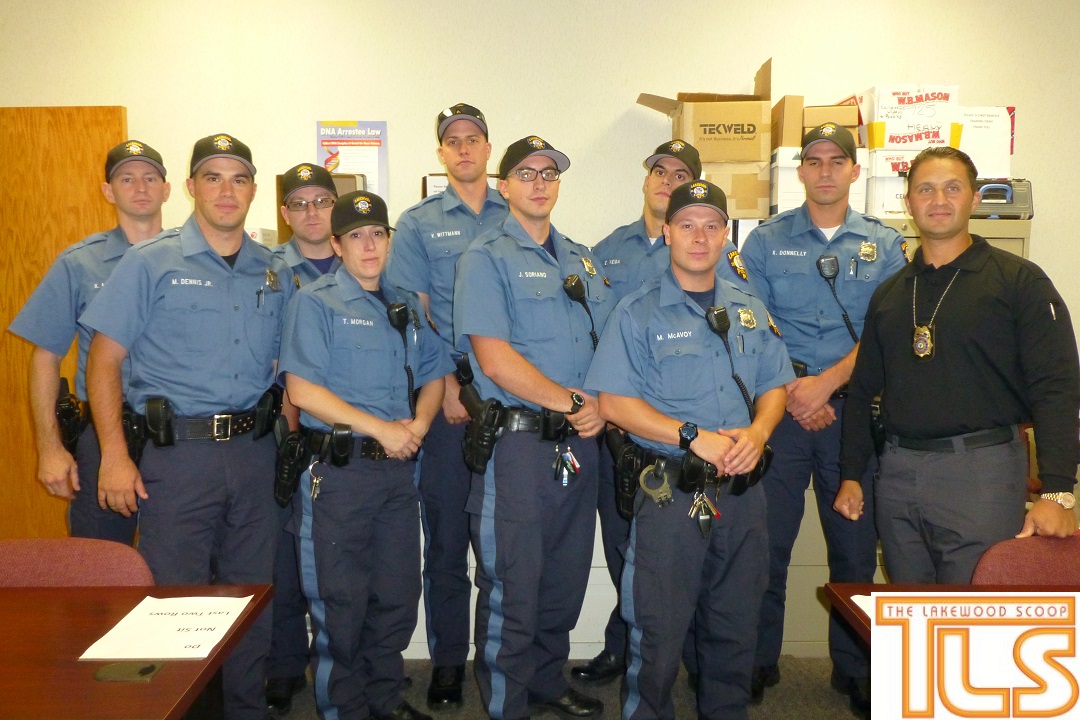 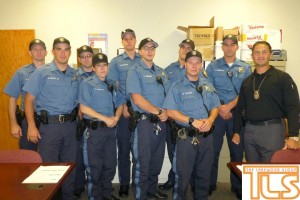 The nine Lakewood Police Officers who recently graduated the Ocean County Police Academy will be hitting the roads today.

The officers, eight men and one woman, and some who served previously as Class ll officers, graduated from the academy earlier this month, and underwent in-house training under the directive of Sergeant Rob Shimonovich (pictured right).

More police officers recently entered the academy and will be graduating around the Holiday season.