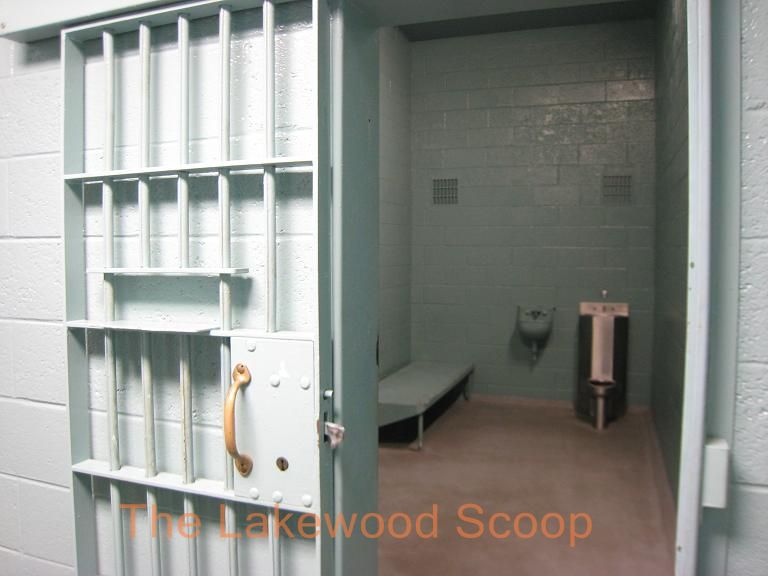 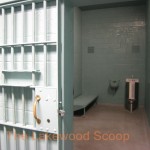 A 26-year-old Lakewood woman today tearfully admitted causing the death of one of her twin sons in 2003 because the 8-week-old boy wouldn’t stop crying. Deanna Brycki of Marshall Street pleaded guilty to manslaughter before Superior Court Judge Wendel E. Daniels, admitting that her action in shaking Adam Hankins on May 15, 2003 led to the baby’s death three days later. Responding to questions from Deputy Assistant Public Defender Eugenia Lynch, Brycki admitted she picked up the boy and shook him when he wouldn’t stop crying.

Her twin boys were eight weeks old at the time, and Brycki was 19 years old. She no longer has custody of the other boy, authorities said.

Assistant Ocean County Prosecutor Hillary Bryce said she will recommend that Brycki be sentenced to five years in prison and be required to serve 85 percent of the term before she can be considered for release on parole, under the state’s No Early Release Act for violent criminals.

Brycki is scheduled to be sentenced on March 12. She remains free on bail until then. APP