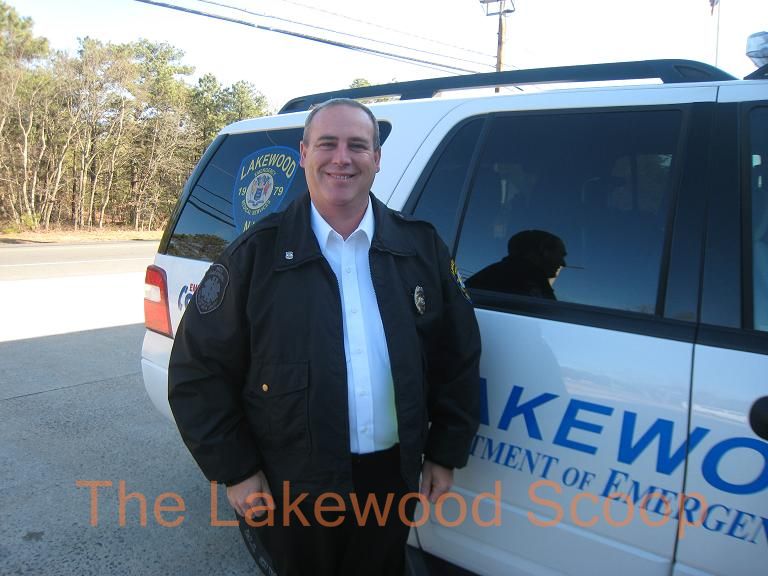 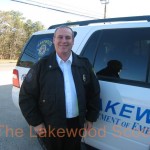 The head of the Emergency Medical Services joined seniors Friday in attacking the township’s logic for dissolving the department, questioning whether a private company would have the background and local savvy to be effective in such a diverse community. EMS Supervisor Scott Carter charged that the $700,000 deficit the township attributed to the department for 2008 is misleading. “The Township Committee is not telling anyone publicly (that) the money shortfall also includes costs being shared by every employee of Lakewood (police, public works, building inspections . . .),” Carter said in an e-mail, referring to pensions, social security, Medicare, Medicaid, fuel and overhead building costs. “There is a small loss in the EMS department budget of about $200,000, which is minimal in the big budget of Lakewood Township.”

Asked if the $200,000 estimate was accurate, Township Manager Frank Edwards said, “If you only look at EMS salaries and operating budget, then yes,” but added that the other costs must be taken into account as well.

The committee, predicting an ever-increasing debt, voted Dec. 3 to solicit outside companies to take over the department. The privatization would save the town at least $800,000 a year, officials have said, but at the price of laying off up to 28 workers. The change could occur in late February or early March.

“We will lose services. We will lose control of the quality of the individual responding,” said Charles Cunliffe, a former committeeman. “At the end of the day, I think the seniors will suffer most.”

The town commonly has first responder vehicles dedicated to the southern part of town where many seniors live, Cunliffe said.

Carter referred in his e-mail to “great changes” in the department over the past two years to reduce the shortfall. He said township officials did not share with him their concerns about the EMS and their plan to privatize.

Carter blamed the loss of revenue on the large number of uninsured residents who are unable to pay the fee for an emergency response.

“I am not sure if other providers that have been questioned or solicited can do all of this with the background and training already in Lakewood,” Carter said. Zach Patberg/APP