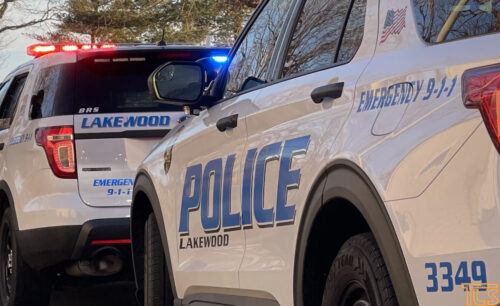 At approximately 1:30 AM, police spotted a man in the area of MLK Drive matching the description of the suspect they were looking for in connection with vehicle burglaries.

Officers attempted to make contact with him, but the suspect fled, and officers gave chase.

Police caught up with the suspect and placed him under arrest. He had on him proceeds from multiple victims, police say.

The suspect, whose name has not yet been released, was transported to the Ocean County Jail.