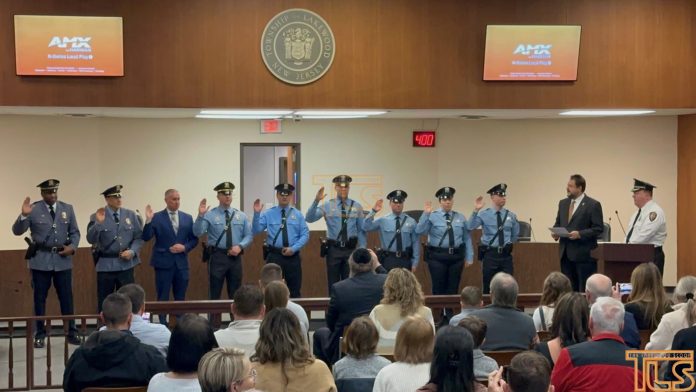 Nine members of the Lakewood Police Department this afternoon were promoted to higher ranks.

Promoted from rank of LT to Captain, was Lt. Leroy Marshall.

“These public servants have showed exemplory work ethics throughout their careers, and have earned their promotion in rank,” Chief Meyer said. “It was a true honor to present them with their new badge and we wish them much success in their new roles.”

The event was held at Town Hall, and attended by family, friends and colleagues of the promoted officers.

(Additional photos will be added soon) 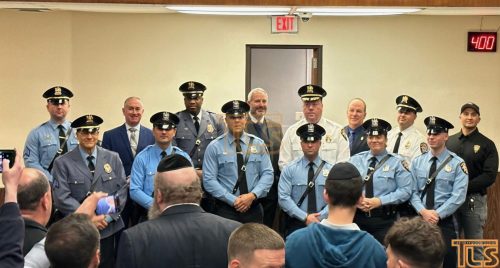 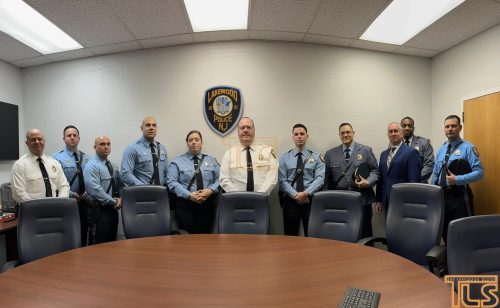 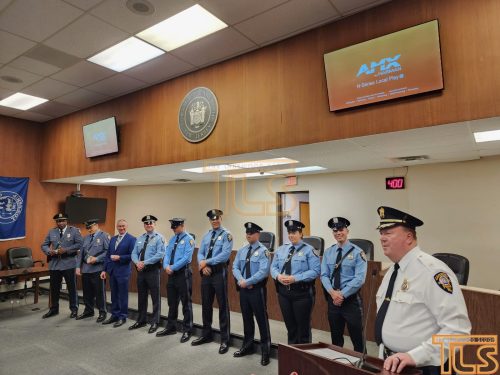 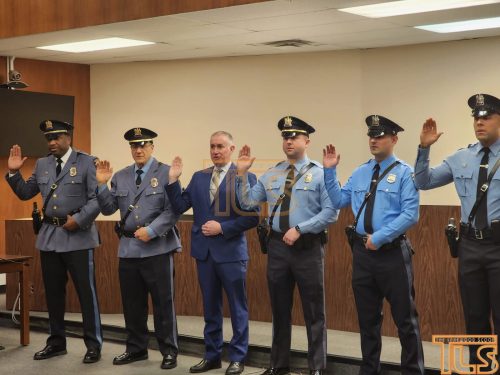 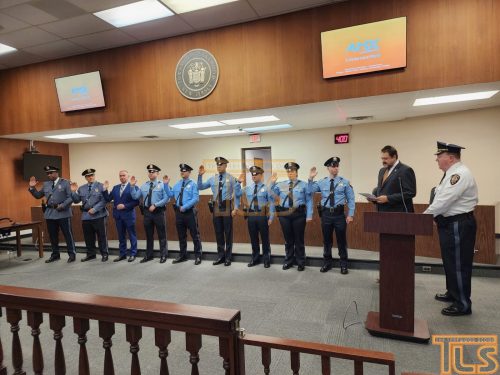 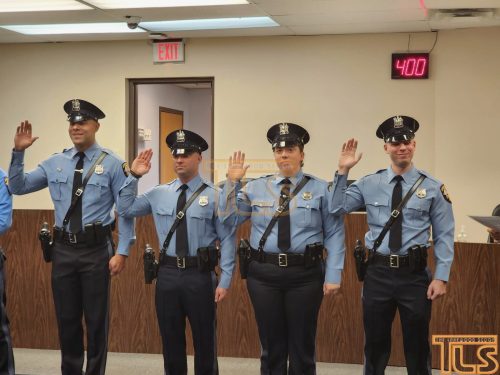 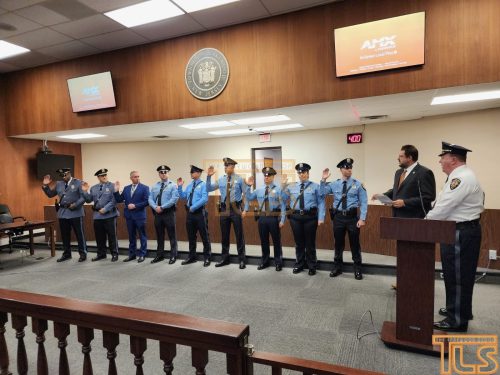 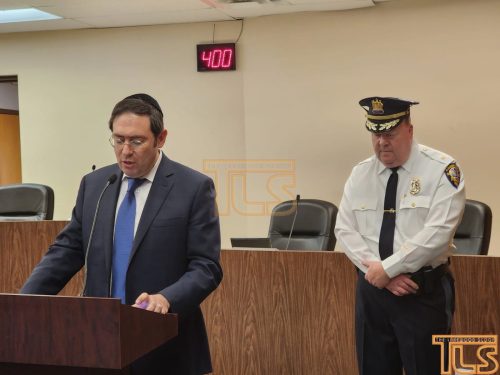 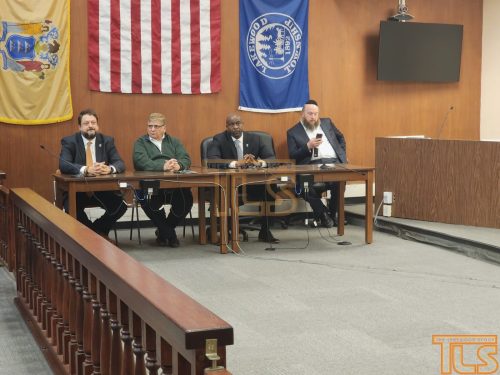 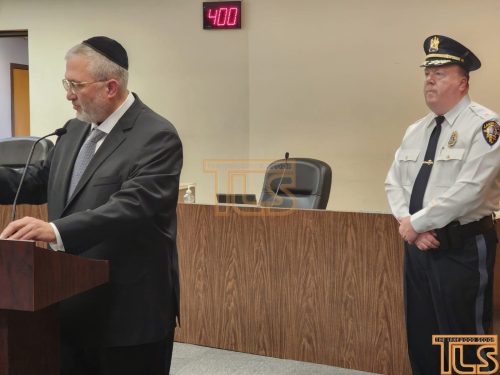 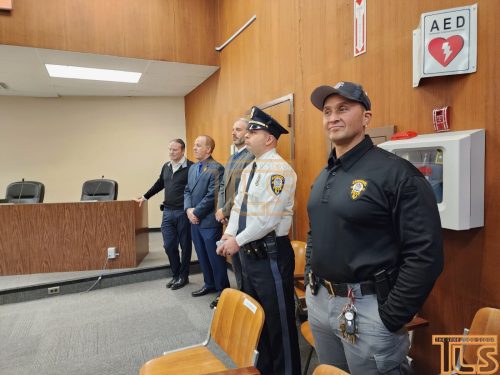 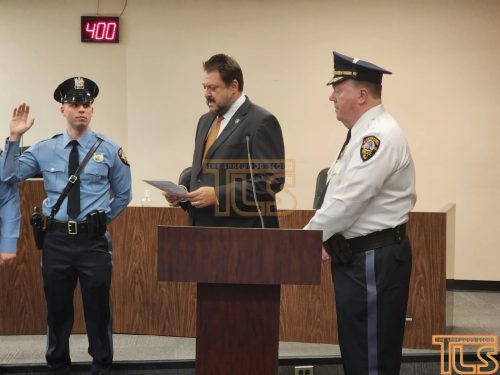