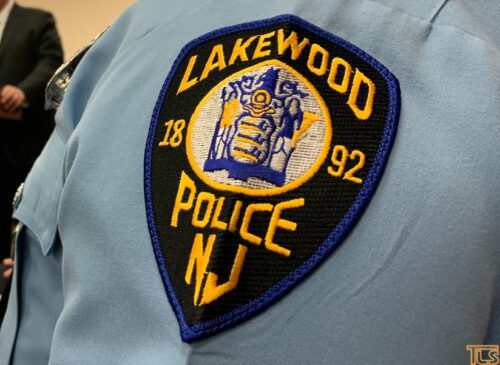 A car burglar is in custody, caught red-handed by Lakewood Police.

Just before 2:30 this morning, Lakewood Police Department Street Crime Unit detectives, were operating in the Fourth Street area. While traveling in the 100 block they observed a man, whose identity was concealed by the hood of his sweatshirt and a mask rummaging through a vehicle parked in a nearby driveway. Believing that a burglary was occurring the detectives approached the man as he was leaving the driveway.

Further investigation determined that 29 year old Jaleel Pringle of Freehold, was in the commission of a burglary and theft from the parked vehicle. In addition, detectives recovered additional property believed to be proceeds from other vehicle burglaries. Pringle was also found to be in the possession of illegal drug paraphernalia and was charged accordingly and subsequently transported to the Ocean County Jail.