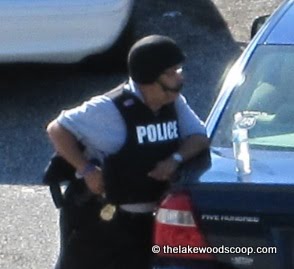 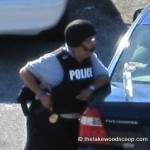 The awarded funds is part of nearly $3.6 million being distributed to more than 500 New Jersey law enforcement agencies by the state Division of Criminal Justice. The funds are being provided to State, County and local law enforcement and corrections agencies from the state’s Body Armor Replacement Fund, which was established by legislation in 1998 and is funded through a $1 surcharge on traffic tickets and forfeitures of bail.

Since the inception of the Body Armor Replacement Fund Program in 1998, the Division of Criminal Justice – Grants & Program Development Section has provided nearly $50 million to the New Jersey statewide law enforcement community to purchase thousands of new vests. TLS.