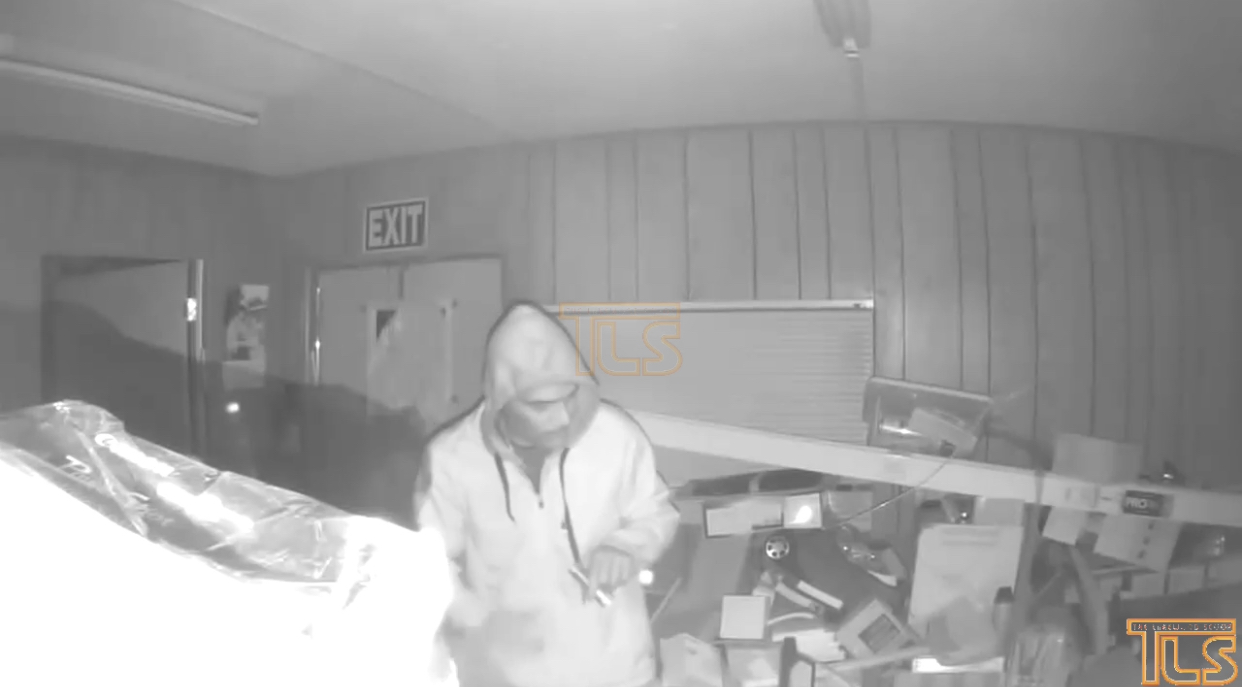 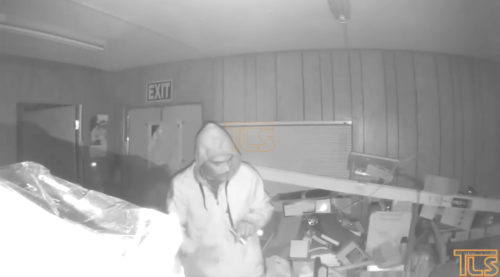 A burglar was arrested moments after leaving a Lakewood office he allegedly burglarized.

At about 1:00 AM, the owner received an alert that someone was in his office. He phoned police.

Upon arrival, police spotted the man leaving the area and placed him under arrest.

Proceeds from the burglary were found nearby.

The owner believes the same person is responsible for a burglary last week in which approximately $10,000 was stolen.