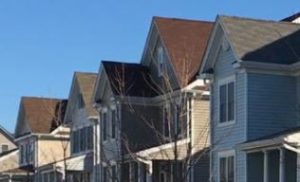 One neighborhood in Lakewood is on edge after multiple bizarre incidents involving a masked man, police tell TLS.

Last night, a masked man entered a Sterling Forest home and exposed himself to its residents before fleeing the area.

But police tonight are saying this isn’t the first such incident in the area, though they can’t confirm if it’s a single perpetrator.

“We’ve had about five or six similar incidents,” police say, though in only one other incident did the perpetrator expose himself – that time on a resident’s back porch.

In another incident, the masked man was spotted in an area resident’s backyard.

Police say the incidents involving a masked man terrorizing the neighborhood has spanned over several months – beginning around the Summer time. Each time, the man is wearing either a mask or bandanna over his face, police say.