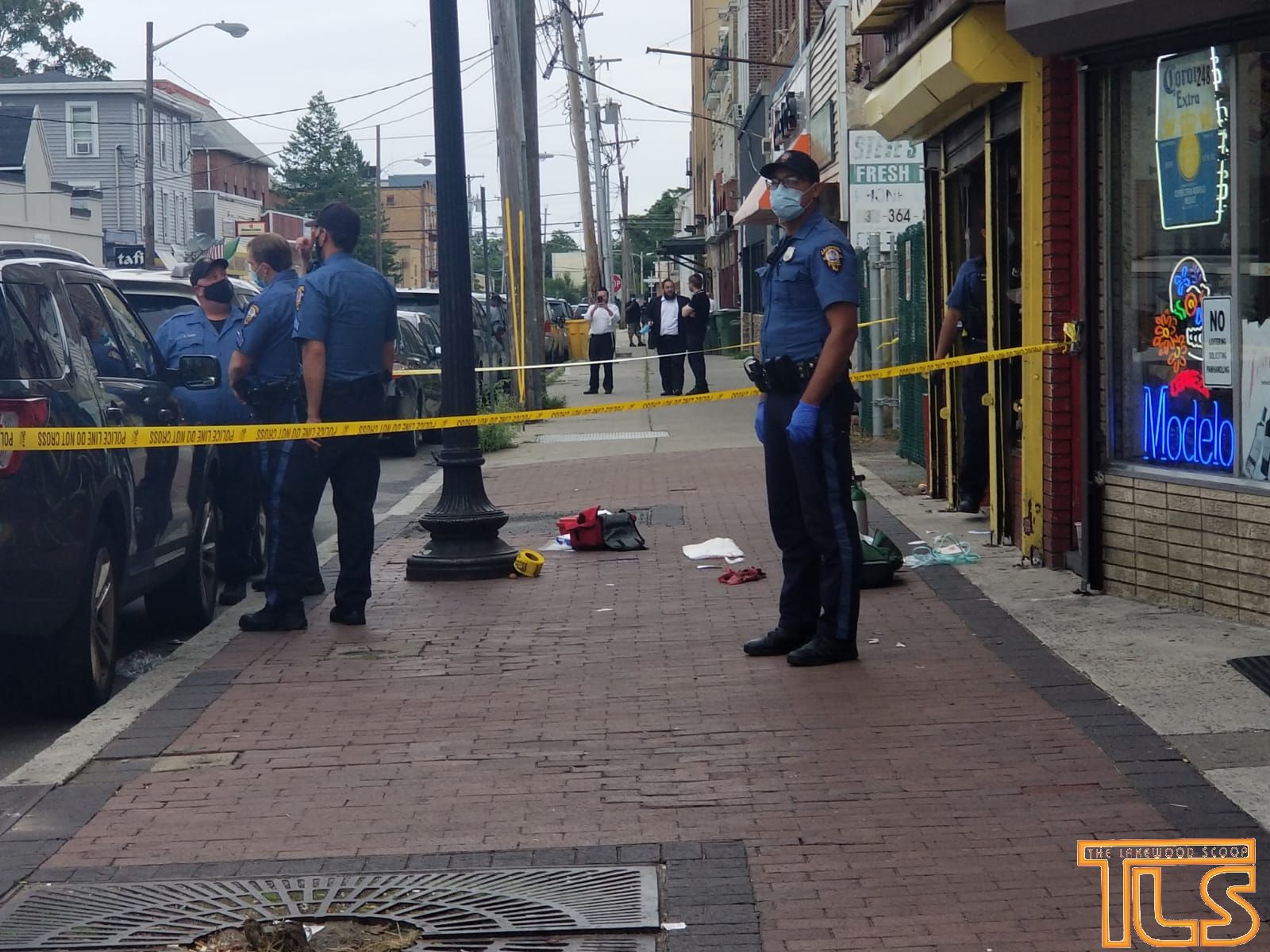 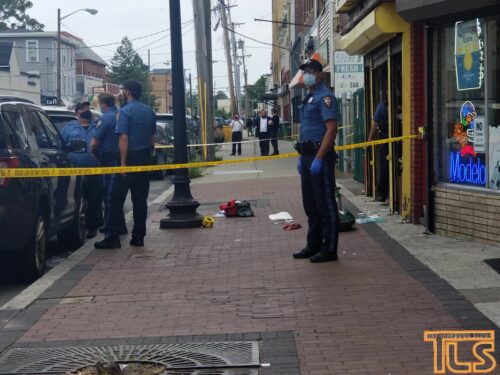 A Lakewood man has been indicted in connection with a murder that took place in August of 2020 in Lakewood.

According to police, Jorge Santiago-Garcia, 32, stabbed Rodrigo Jimenez-Paz, 32, also of Lakewood, at a business on 2nd Street. Police officers who responded to the 911 call found the victim with a stab wound to the chest. He was transported to Jersey Shore University Medical Center, where lifesaving efforts were unsuccessful and he was pronounced dead. 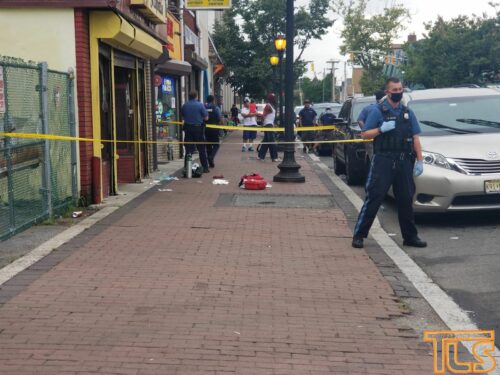 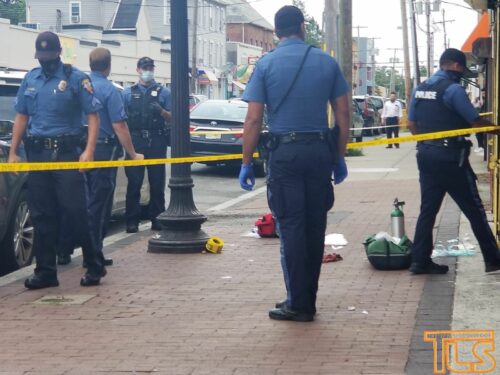 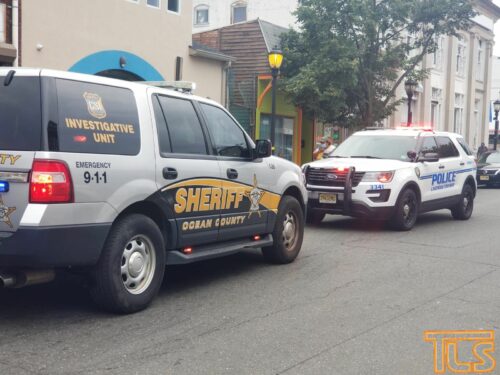 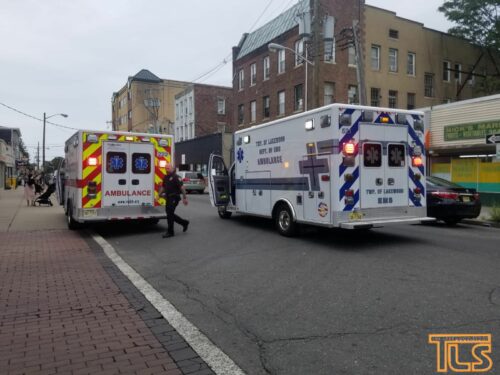