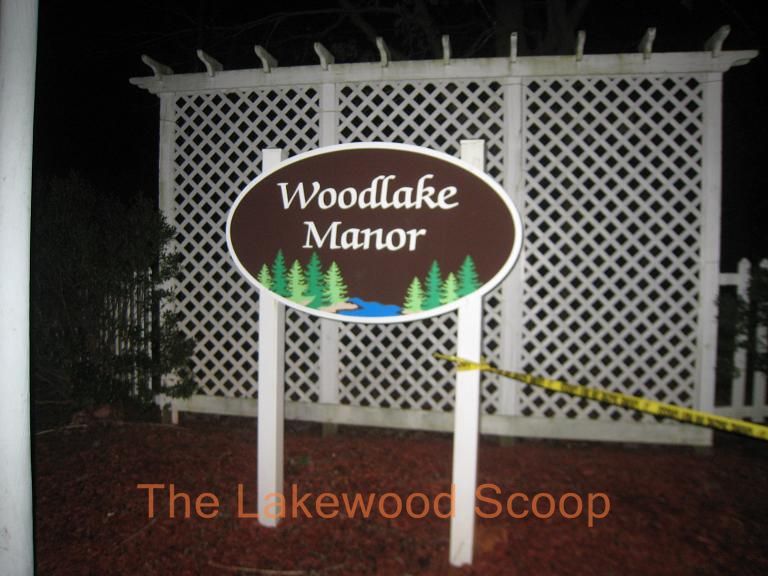 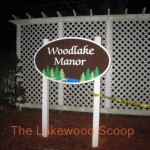 Authorities have charged a township man with threatening a witness in the execution-style murder of a local teenager last month. Razear Muldrow, 23, is accused of physically threatening someone who witnessed the fatal shooting (first reported here on TLS) of Luis Enrique Garcia, 17, and injured his younger cousin as they walked home from a convenience store on New Hampshire Avenue around midnight Dec. 4. The threat was made Dec. 29, said Deputy Chief Michael Mohel, spokesman for the Ocean County Prosecutor’s Office. Muldrow, who lives on Woodlake Manor Drive, was arrested Friday at Lakewood police headquarters following an investigation by county Detective Carlos Trujillo-Tovar and Lakewood officer Jason Pederson.

Muldrow was being held at the Ocean County Jail, Toms River, in lieu of $500,000 cash bail.

Also charged Friday in connection to the case was Chenell Jones, 22, here. She was charged with hindering the investigation into Garcia’s death. The offense did not involve a physical threat to a witness, Mohel said; authorities declined further comment about the charge.

On Dec. 30, authorities arrested and charged Jamil Parson, 27, with the murder of Garcia.

Authorities said he was looking “to settle some score” when he shot Garcia and Garcia’s cousin, Fernando Reyes, 16, as they walked down New Hampshire Avenue near the intersection with Route 88 outside Woodlake Manor.

Both Muldrow and Jones are acquaintances of Parson, Mohel said. He declined to elaborate further on their relationship. APP