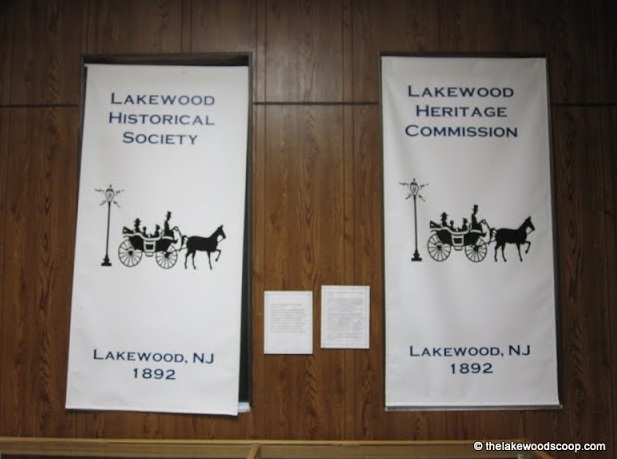 The Lakewood Historical Society has signed a 50 year lease with the Township for the use of  a vacant building in Pine Park, Mayor Akerman tells TLS.

Kuser Hall, a two-story, 16,000 square-foot classroom building which once was part of the private Newman high school for boys from 1920-1942, will serve as Lakewood Historical Society’s home for the next 50 years, with a 25 year option to renew, Akerman says. The cost of the lease is $1.00, Akerman says.

The announcement to use the location was announced last September, but the lease has just been completed.

“Having a museum in the park is a beautiful idea,” says Mayor Akerman. “Hopefully it will become a household stop for families in Lakewood and beyond.”

The Lakewood Historical Museum has a vast collection of Lakewood memorabilia and artifacts, and last year held a ‘Memorabilia Day’ showing off some of those items.

Steve Wexler, the Vice President of the Lakewood Historical Society and Chairman of the Lakewood Heritage Foundation – a position assumed from the late Mr. Lakewood (Sheldon Wolpin) – says the goal is to have the museum in Pine Park up and running – at least partially – by the Spring.

Currently, says Wexler, they are working on bringing the building to functional standards – including the repairing of the heating system – which is being paid for by donations. The Society is a 501C3 organization, Wexler says, and donations are welcome. [TLS]