Lakewood Had The Lowest Crime Rate Of Cities With At Least 100,000 Residents In 2021, FBI Data Shows 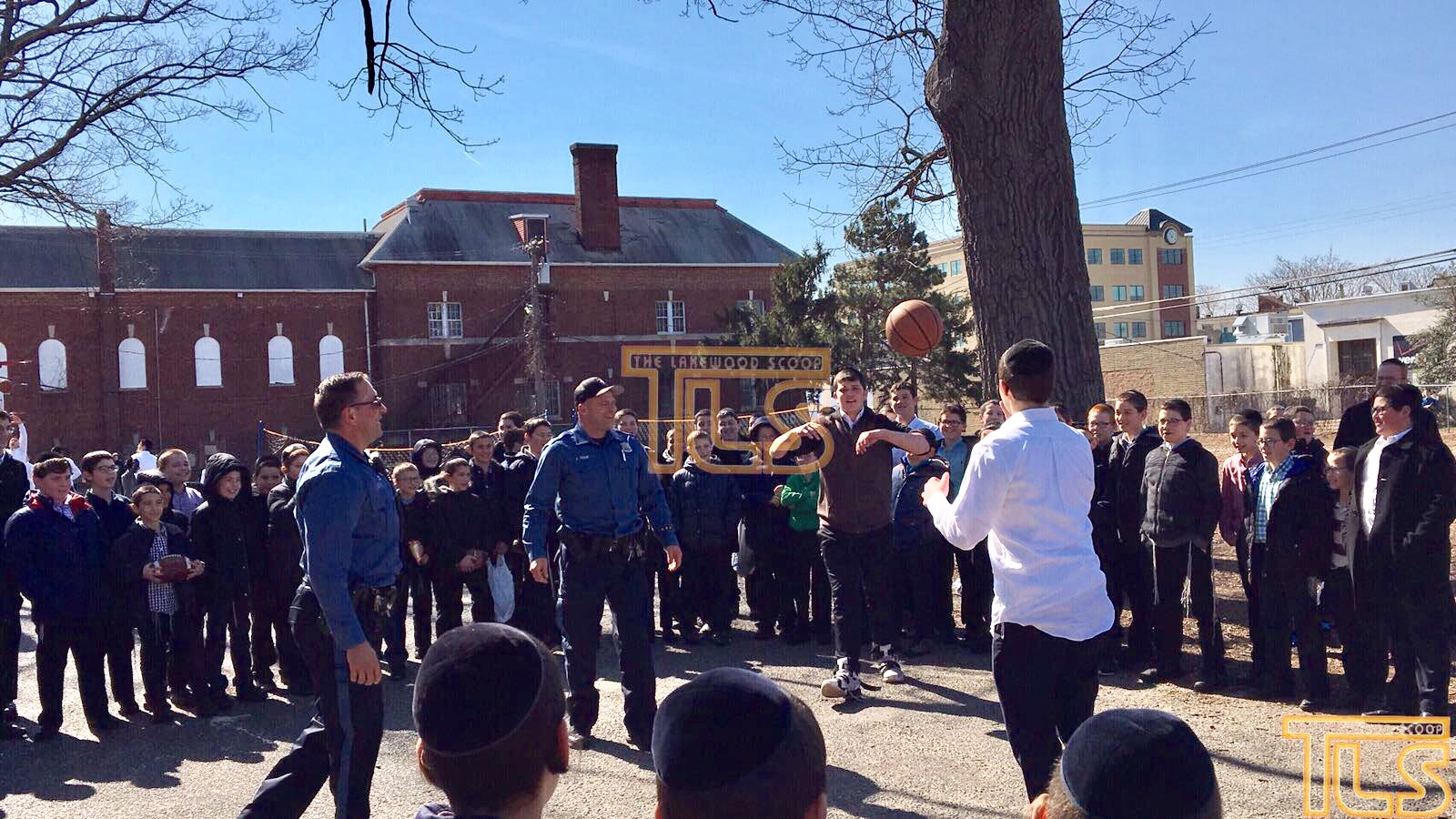 New data from the FBI and Bureau of Justice Statistics shows that Lakewood Township had the lowest violent crime rate for large cities in 2021, with just 6.15 violent crimes for every 100,000 residents.

The information comes from the National Incident-Based Reporting System (NIBRS), which is what law enforcement agencies across the United States use to report crime data to the FBI.

However, the NIBRS system requires agencies to submit more detailed data, which has caused the transition to the new system to be slow and therefore the data for 2021 is not yet complete.

The FBI defines violent crime as one of the following four categories: homicide, rape, robbery, and aggravated assault.

According to the data provided, Mobile, Alabama, had the highest violent crime rate, with 2,042 violent crimes per 100,000.

Memphis, Tennessee and Detroit, Michigan had the next highest at just over 1,000 crimes per 100,000.