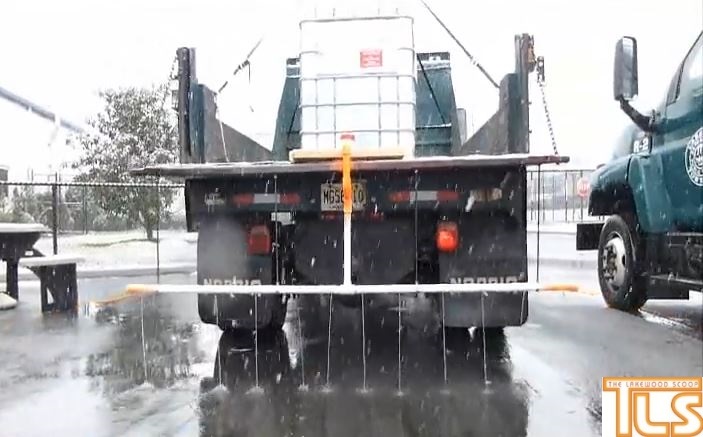 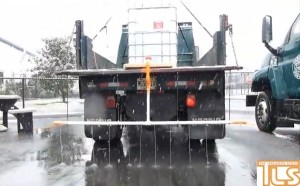 There’s no snow in the forecast for Lakewood just yet, but preparations for the Winter are well underway at the Department of Public Works, DPW Supervisor Tony Arrechi tells TLS.

In addition to ordering salt, the DPW is prepping their salt-spreaders and awaiting delivery of a brine-making system.

The system, which creates a powerful anti-freeze mixture, is used to pre-treat the roadways before a snowstorm hits to allow for an easier cleanup of the accumulated snow. The Public Works currently has 3-4 such systems.

Last year’s snow-cleanup budget was depleted early on in the season last year due to the severe storms, officials said.