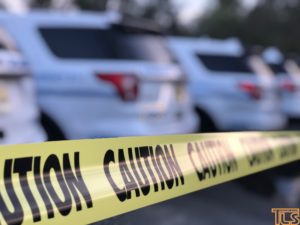 A Labor Day parade at which Governor Phil Murphy was expected to attend has been cancelled after explosives were found near the site of the parade route. Security officials say they found homemade explosives in a wooded area near the site of the annual parade route in South Plainfield. The Labor Day parade in South Plainfield is the largest parade of its kind in the state.

Officials say that there is no indication that the small explosives were intended to be used against parade attendees or the Governor, but the parade was still cancelled due to security concerns. Police have arrested a 55-year old man with known mental issues over the incident.