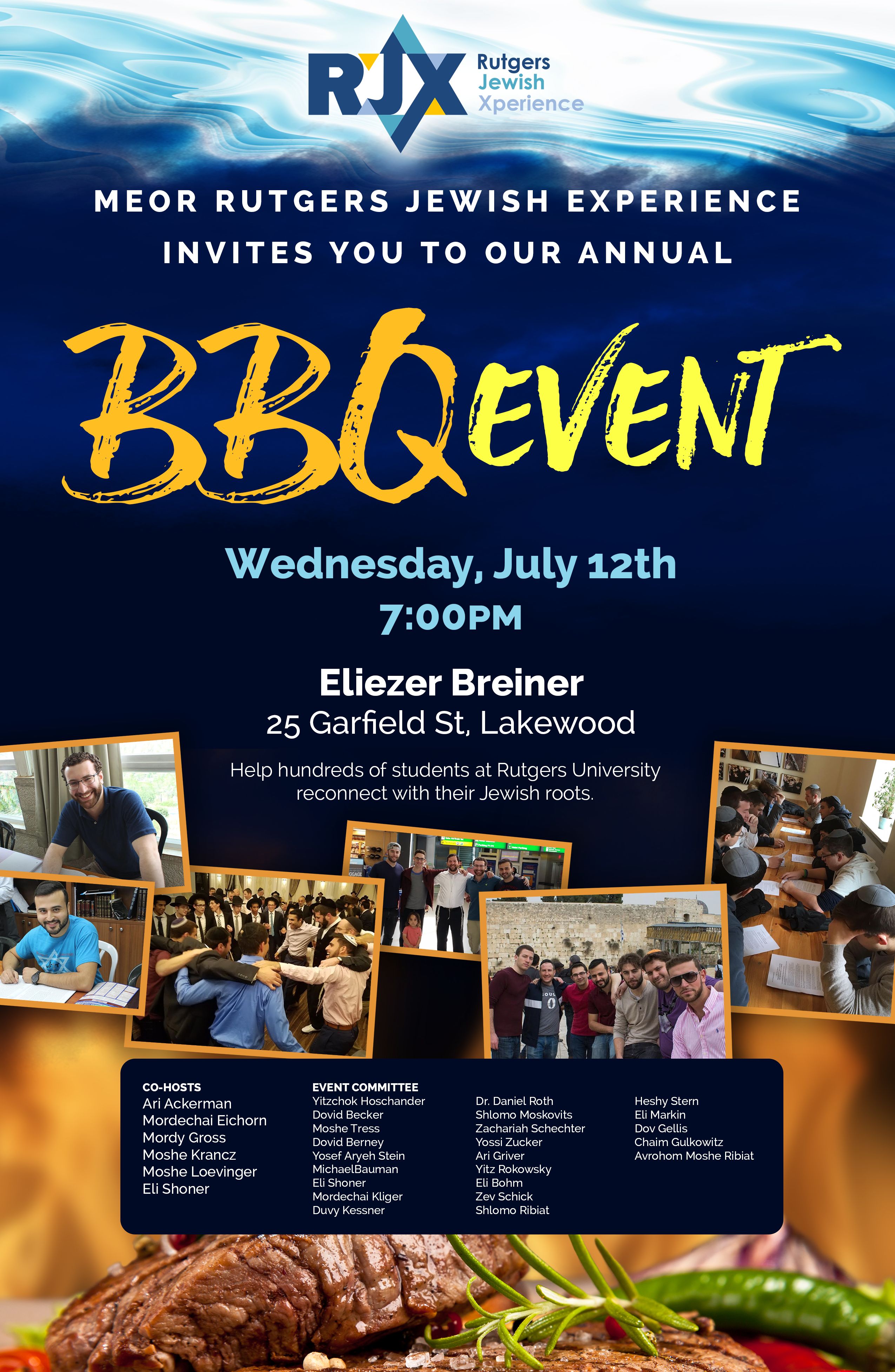 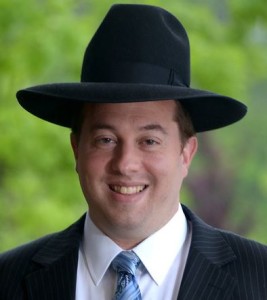 One of the great unknown Kiruv stories was that of the talmidim of the Alter of Novardok.

The Alter of Novardok, Rav Yosef Yoizel Horowitz, was one of the most powerful and unique personalities of his time. After hearing some shiurim from Rav Yisroel Salanter, The Alter decided to stop working and devote his life to Torah. He became a Porush, one who completely separates from the world to connect to Hashem. He rented a room and didn’t step out of it for two years, focusing on his own self development. He was severely criticized for this, by Rav Yisroel Salanter, Rav Yitzchok Elchonon Spektor and other gedolim, but the Alter didn’t care. In general, Rav Yisroel was against the idea of someone becoming a porush in those days, since Rav Yisroel held that there was such a need to spread Torah, which was becoming so weak due to ignorance, poor chinuch and haskalah. In Rav Yisroel’s view, the luxury of focusing only on one’s own growth was not something Klal Yisroel could afford. “What are you doing there by yourself?” Rav Yisroel would ask prushim. “Are you milking Malachim?”

Eventually, the Alter was convinced of the importance of spreading Torah and Mussar and he changed his life to do that in the extreme. He created as many Yeshivos in Russia and Poland as he could. His Yeshiva grew by leaps and bounds and he told the bochurim that he expected them to spread Torah and Mussar as well.

They had a most unusual way of deciding where and how to make a Yeshiva. They would take a map of Russia and Poland and stick a pin in it. In the city that the pin landed, they sent two of the more Choshuve bochurim. Each Bochur got a coat and was told to learn Shaar Habitachon of the Chovos Halevavos before he left. The bochurim would go to the town and enter the main Bais Medrash and start learning. Then they would walk around the streets of the town looking for young boys who were not in cheder. Unfortunately, this was a common phenomenon. Many young boys of that time, the early 1900’s, would not have any schooling at all and they would end up becoming socialists and communists. The Novardokers would gather them and enroll them in the “new Novardok Yeshiva” of the town which was located in the town’s Bais Medrash. When mealtime came, they would go house to house asking for extra food to serve to the boys. They saved many boys from the streets and Haskalah this way. Many of these boys would later go on to some of the more prestigious Yeshivos in Europe such as The Mir. Rav Shmuel Brudny, Rav Shmuel Birnbaum and many other great teachers of Torah that we know of, were talmidim of these types of Novardoker Yeshivos. The Novardokers literally took boys off the streets and made them into Bnei Torah. The Novardokers did Kiruv before Kiruv was a thing.

I would like to invite the entire Lakewood community to a BBQ, the proceeds of which will support the programs, learning and shabbatons of Meor Rutgers Jewish Xperience, tonight, Wed night July 12, at the home of R’ Eliezer Breiner, 25 Garfield St, Lakewood at 7 PM. 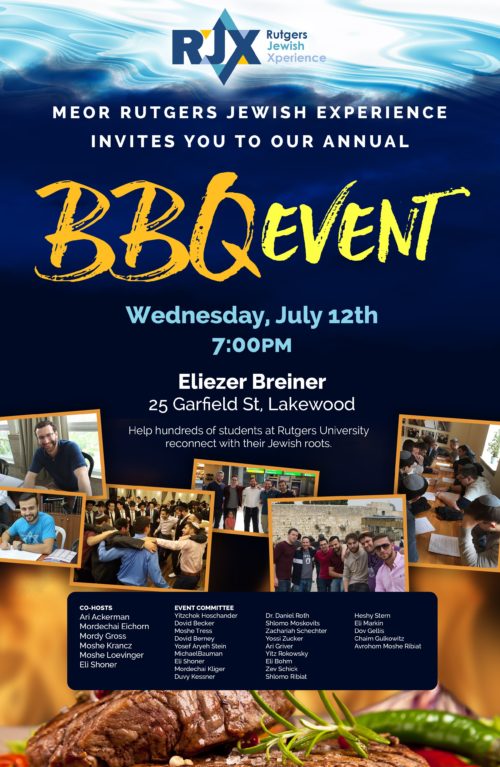