JUST IN: Newark Airport’s Terminal A Set To Open January 12 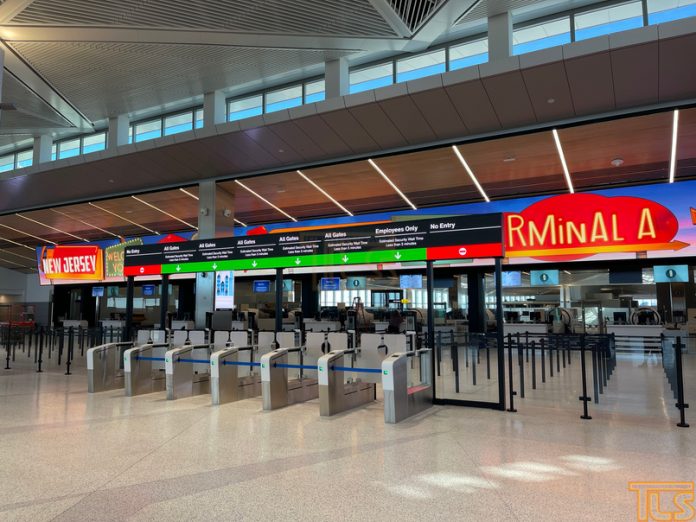 The opening of the much-anticipated Terminal A at Newark Liberty International Airport will take place on January 12th, the Port Authority of New York and New Jersey said today.

“The Port Authority is pleased to announce that the first flights in and out of Newark Liberty’s new, world-class Terminal A will commence on January 12th,” Director of Corporate Communications Thomas Pietrykoski said in a statement.

“We look forward to welcoming passengers to this magnificent, state-of-the-art facility, where they will enjoy best-in-class functionality, inspiring public art, delicious local concessions, and a transformative experience from curb to gate,” Pietrykoski added.

Port Authority officials told have earlier told TLS that Terminal A was expected to open on or around December 8th.

However, that scheduled opening was delayed At the request of several airlines to avoid delays during the holiday season.