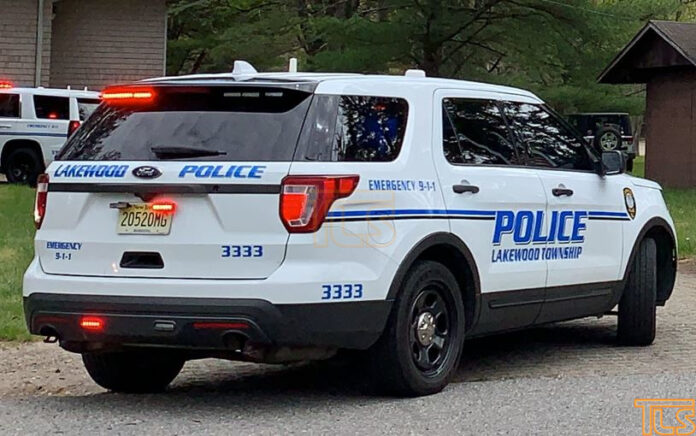 Between November 2022 and January 2023, the Lakewood Police Department responded to a string of burglaries at several building material supply companies. During the commission of the crimes, a light colored Jeep Liberty was observed in the area, or on the burglarized property at the time of the event. Further investigation led by Det. Kevin Donnelly, determined that the registered owner of the 2012 Liberty, Jesse Vonderlin was the suspect captured on video surveillance committing the crimes.

Additional follow-up resulted in the seizure of roofing material believed to be taken from Beacon Building Products in Lakewood at Vonderlin’s home.

Subsequently, Vonderlin was charged five counts of Burglary, one count or Receiving Stolen Property and one count of Resisting Arrest by Flight. He was then transported to the Ocean County Jail.