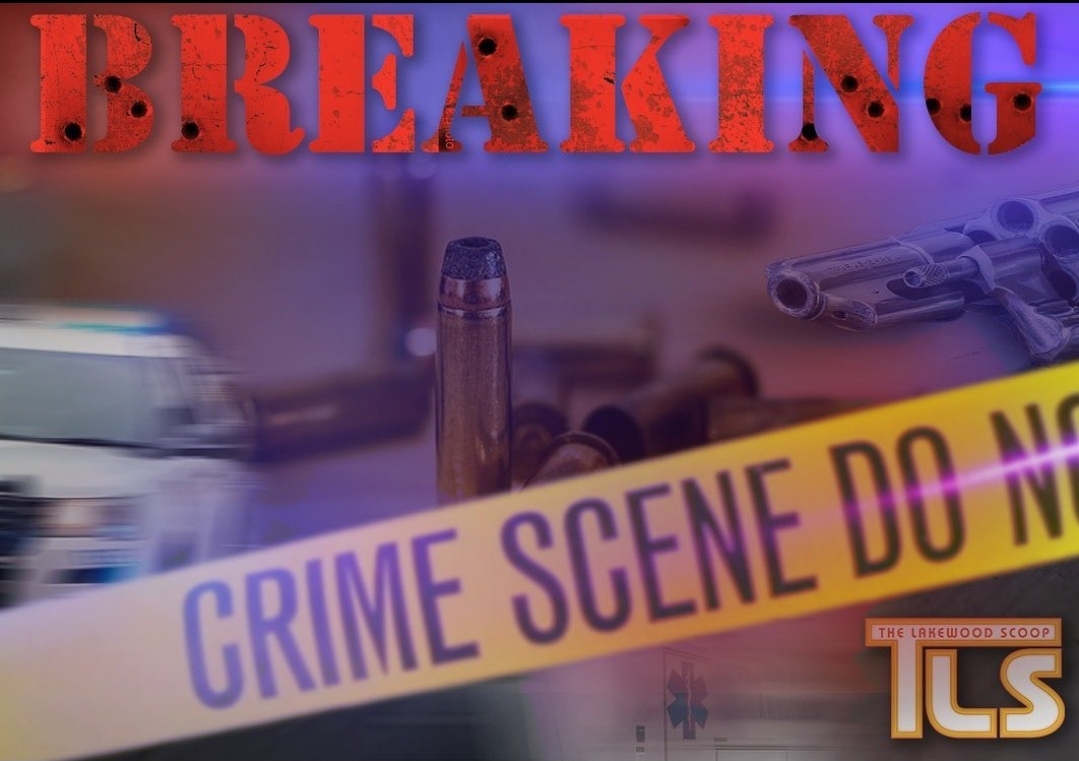 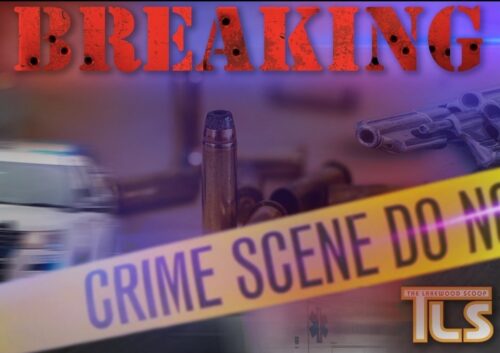 Ocean County Prosecutor Bradley D. Billhimer and Lakewood Township Police Chief Gregory Meyer announced that on February 25, 2021, Jahvontae Debose, 24, of Lakewood, was charged with Murder relative to the shooting death of Dajour Randolph during the evening hours of February 21, 2021.

On February 21, 2021, at approximately 7:40 p.m., Lakewood Township Police were summoned to the area of Tudor Court in response to a 911 call regarding a male who had collapsed in the middle of the road. Responding Officers found Dajour Randolph, 20, of Little Egg Harbor, with an apparent gunshot wound to the chest. Mr. Randolph was transported to Monmouth Medical Center, Southern Campus, in Lakewood, where he subsequently succumbed to his injuries and was pronounced deceased. On February 22, 2021, the Ocean County Medical Examiner performed a post-mortem examination of Mr. Randolph’s body. The Medical Examiner determined the cause of Mr. Randolph’s death to be multiple gunshot wounds, and ruled the manner of death to be homicide.

Debose was charged on February 23, 2021 with Possession of Marijuana with Intent to Distribute, Conspiracy to Distribute Marijuana, Possession of more than Fifty Grams of Marijuana; Possession of a Firearm in the Course of Committing a Drug Offense and Possession of a Weapon for an Unlawful Purpose. Debose was taken into custody without incident by Detectives from the Ocean County Prosecutor’s Office Narcotics Strike Force in Pleasantville, New Jersey, following a motor vehicle stop on February 23, 2021. He was transported to the Ocean County Jail, where he remains lodged pending a detention hearing.

Anyone in possession of additional information concerning this investigation is urged to contact Detective Brant Uricks of the Ocean County Prosecutor’s Office at 732-929-2027, or Detective Eric Cicerello of the Lakewood Township Police Department at 732-363-0200.

“Law enforcement officers at the local, county, state, and federal levels demonstrated outstanding teamwork in connection with this very deliberative and comprehensive investigation. I am extremely grateful for their hard work and perseverance in expeditiously solving this horrendous and senseless crime,” Prosecutor Billhimer stated.

Over a dozen agencies were involved in tracking down and apprehending the suspect.