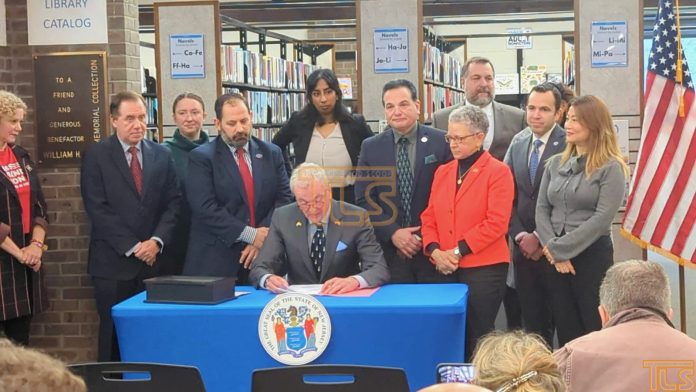 According to the suit, the law improperly expands the list of “sensitive places” where concealed weapons are banned and wrongfully criminalizes carrying a handgun in a vehicle.

While superficially removing the requirement of “justifiable need,” the legislature has declared most of the State to be off limits to carry through the artifice of “sensitive places,” as well as by means of a broad ban on carrying functional guns in vehicles. the group said in the complaint.

This lawsuit is just one of several filed immediately after the law was signed by pro gun rights groups who are seeking to prevent at least part of the law from going into effect.

The ANJRPC is the New Jersey state affiliate of the NRA.

The law includes a provision that if any part of it is overturned, the rest will remain.

Some parts of the law went into effect when it was signed, the rest will become law in seven months. 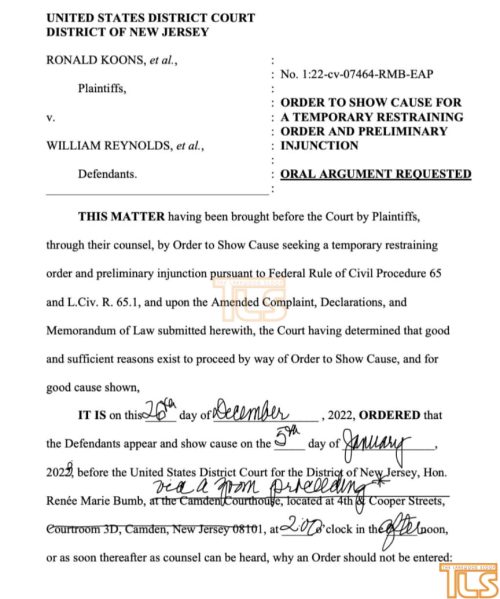