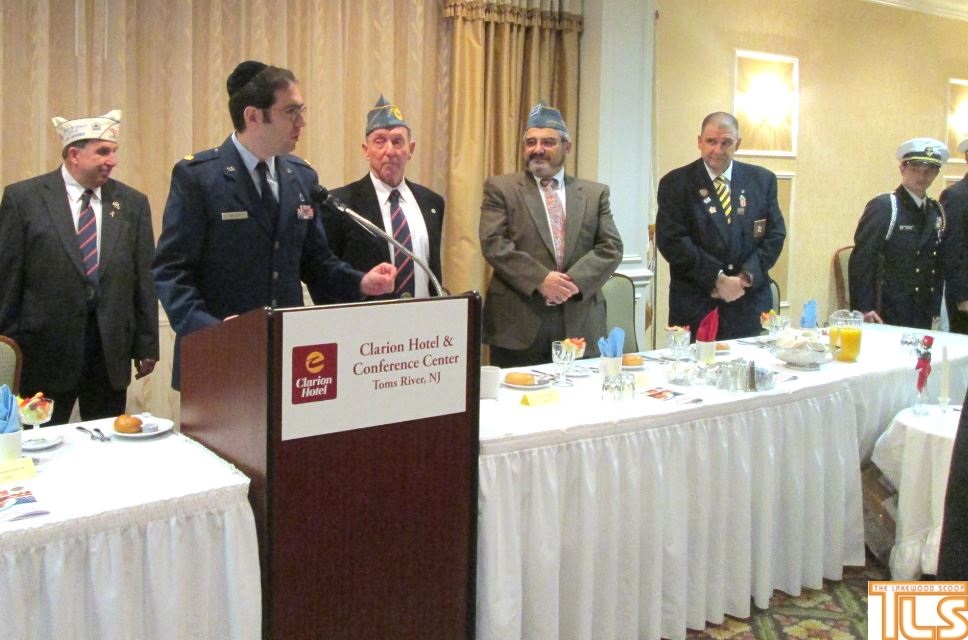 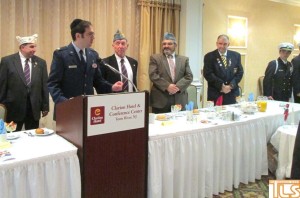 PHOTOS: From Colonial times to the present, Jews have played an important part in the defense of the United States of America, serving in far greater numbers than their percentage representation in the population. Invariably, however, there was never acknowledgment of this participation, instead only a declaration that Jews never serve.

In 1896, in direct response to slander and insinuations that Jews had not participated in the military in the War Between the States, a group of Jewish Civil War Veterans, including seven Medal of Honor winners organized Hebrew Union Veterans, which was to eventually become the Jewish War Veterans of the USA.

Since then, thousands of Jews have died in combat and thousands more have been awarded combat medals for the performance of their duty in time of war. During WWII, for instance, they received more than 52,000 awards, including the Medal of Honor, Distinguished Service Cross, the Silver Star, the Distinguished Flying Cross, the Bronze Star and the Purple Heart. More than 51,000 Jews were listed as casualties; 11,000 died in combat- and this with a U.S. population of less than 1%. 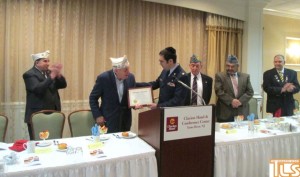 Today, the Jewish War Veterans of the United States combats anit-Semitism in all its forms, carries on an extensive program committed to upholding America’s democratic traditions, and fights bigotry, prejudice, injustice and discrimination of all kinds.

As a national veteran’ organization, the JWV implements programs related to America’s foreign policy, civil rights, defense spending, national security, veteran’s benefits, etc. Through its hospital rehabilitation and veteran’s services programs, the JWV assists the veteran and his dependents in many ways. It maintains Veterans’ Services Offices, staffed by professional, in major cities throughout the country.

The Jewish War Veterans of the USA represents a proud tradition as the oldest active veterans organization in America chartered by Congress.