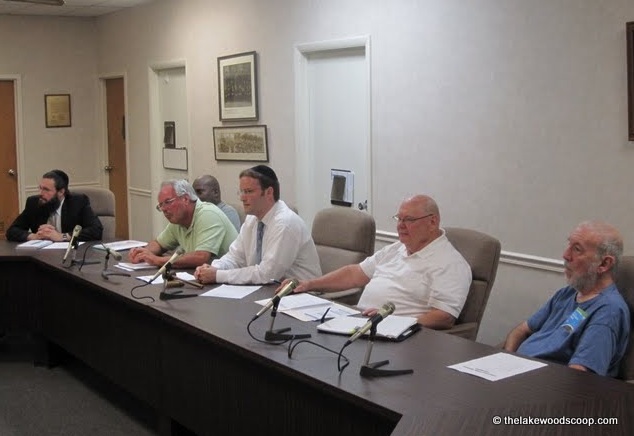 JCP&L, the electric service provider for Lakewood, is expected to join Lakewood’s Utilities Advisory Committee, Committeeman and Board member Albert Akerman confirms to TLS. Akerman says the electric company is showing strong interest in joining the Board, after being contacted approximately two weeks ago.

The Utility Advisory Committee – formed late June by the Township to act as a liaison between utility customers and utility companies – was formed after Mayor Miller expressed his frustration with the NJ American Water Company at a prior meeting.

Since forming the committee, the Board has managed to solve many issues brought forward by utility customers.

“A lot of issues get resolved”, Board member Committeeman Albert Akerman says. “Although some issues can’t be resolved, we’re much better off than before”, Akerman says. TLS.