“It Was Like He Saw The Future”: Chilling Story of Corona Patient Before He Passed 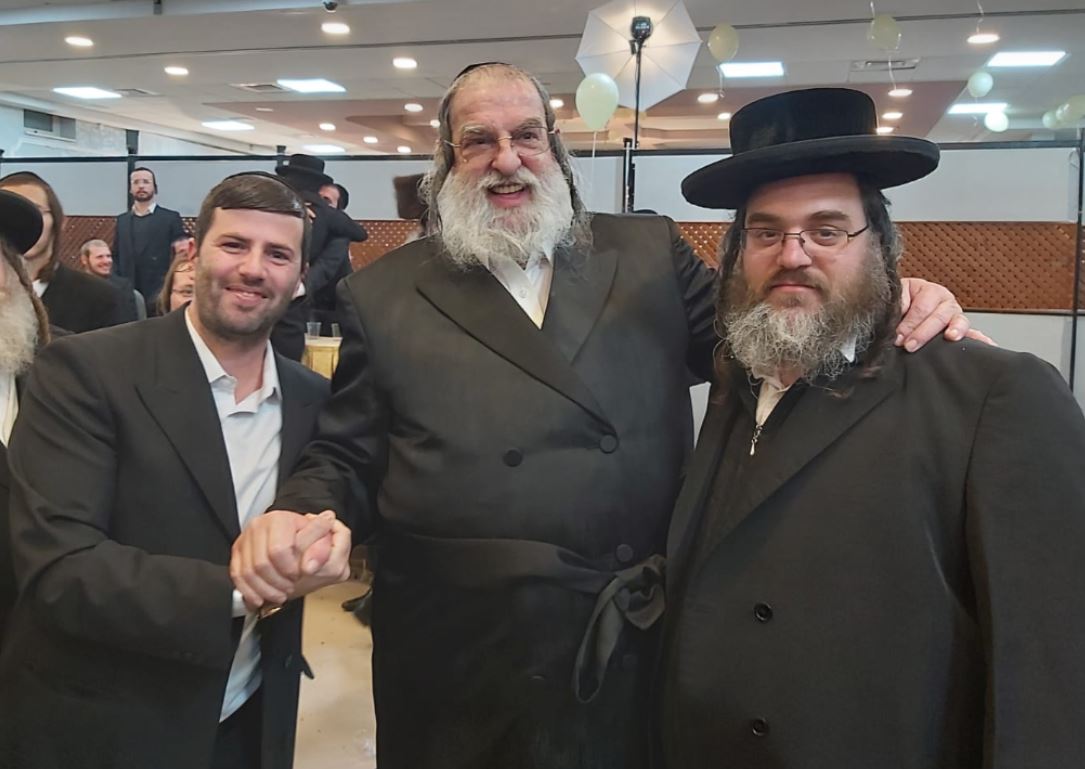 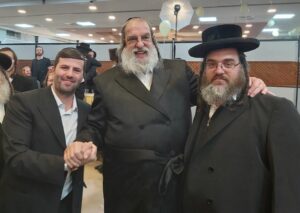 [COMMUNICATED] Many in Israel were shocked yesterday to hear of the untimely passing of Reb Bentzion Kuperstock, famed baal chesed and father of 11. Kuperstock was perhaps most famous for his role as the “Abba of Meron.” During the celebrations for Lag BaOmer in Meron which are attended by thousands each year, Reb Bentzion happily distributed free food to strangers. He was also the head of a Beis Yaakov seminary. Rabbi Kuperstock’s life was claimed by COVID-19 on Saturday night.

Shortly before his death, he had already begun preparations for the upcoming Lag BaOmer holiday, in case of the unlikely possibility that Jews would once again be able to pray at the kever of the Rashbi.

Loved ones recall a conversation which was somber at the time but now rings true on a different level: Overcome with emotion, Reb Bentzion proclaimed: “Either all of klal yisroel will be with Rabi Shimon Bar Yochai, or I will!”

In a tragic turn, it is Kuperstock who will be spending Lag BaOmer with the Rashbi, in the next world.

Many were struck by the particularly tragic fact that someone who was so beloved and would certainly have been escorted to his grave by large crowds under any other circumstances instead had only a minyan as per Health Ministry guidelines.

Rebbetzin Kuperstock is now left, just before the Pesach holiday, to pick up the pieces alone. With three children at home, and eight others who will be sitting shiva separately in their own homes, she is now in an extremely difficult financial situation. Donations are being urgently collected to help the Kuperstock family survive this painful period.