Is the Lakewood School District on the verge of collapse? 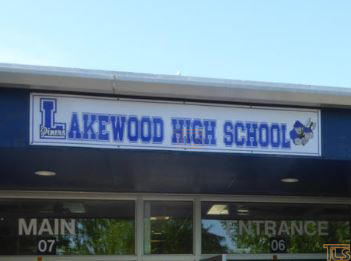 As the $30 million battle continues in court, the Lakewood School District this morning sent out a notice indicating it could soon cease operations.

The letter to parents and staff reads:

Due to the unknown fiscal situation of the Lakewood School District, and as a precautionary measure, please make alternate plans for Monday, July 1, 2019.

The District will notify all parents and staff by 5:30 a.m., Monday, July 1, 2019, or sooner, the status of District programs and operations.”

The District is fighting for the $30 million it was promised – but nixed from the budget.

The massive loss of funds would affect both public and non-public school students.