Investigators Seek Cause in Fire that left New Home Destroyed 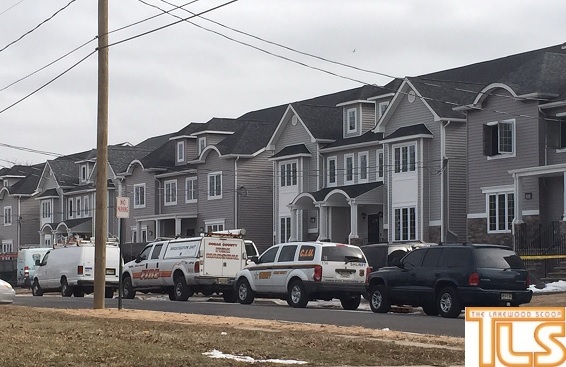 PHOTO: Investigators this morning are trying to determine what set off the blaze that left a new Lakewood home destroyed last night.

The School Street home was under construction, and it appears it was a while until the fire was noticed.

“It seems it was cooking for a while before someone noticed it,” an official told TLS. A firefighter last night told TLS “The home is destroyed. The kitchen floor fell through, and every piece of sheetrock we tore open had flames inside.”

The firefighter hospitalized for smoke inhalation has been released from the hospital, an official said.

The Ocean County Fire Marshal’s Office and other officials are investigating.