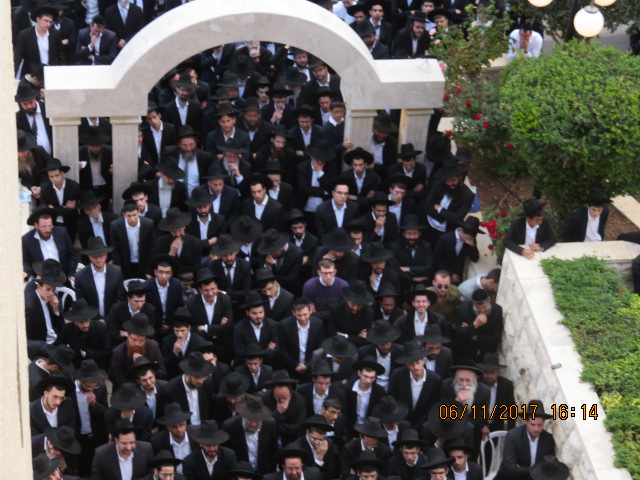 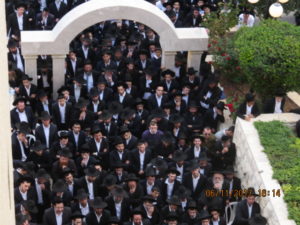 [COMMUNICATED] Despite her gentle nature, Rebbetzin Devorah Ben-Dovid of Jerusalem was a popular inspirational speaker. Women and girls gathered in the hundreds to hear the story of her struggles with, and recovery from, cancer.

Most notable was the mother of eight’s commitment to positivity. After her return from a particularly difficult cancer treatment, she reportedly made a decision not to tell her children that “mommy wasn’t feeling well.” Instead she said that she needed to “recharge her batteries.” The kids in the house, consequently, had no idea that she was suffering.

Once her illness went into remission, she made it her mission to inspire those around her to see their challenges as blessings in disguise.

However, her cancer was not gone for long. Last month, it returned with full strength. Within two weeks she was gone.

Mourners filled the streets of Bayit Vegan last Monday, as eight young children laid their mother to rest. The eldest child is 13 years old, the youngest only 2. An emergency fund has been started on their behalf, including emotional footage of Rebbetzin Ben-Dovid zt”l’.

“I am here to say that G-d sends challenges, but that we choose how to use them,” she says to young girls in a crowded hall. “We chose to be happy.”

Though their mother was a beacon and strength and positivity during her life, the Ben-Dovid children are in a state of devastation.