Injured Hunter Airlifted to Hospital after being Rescued in Jackson 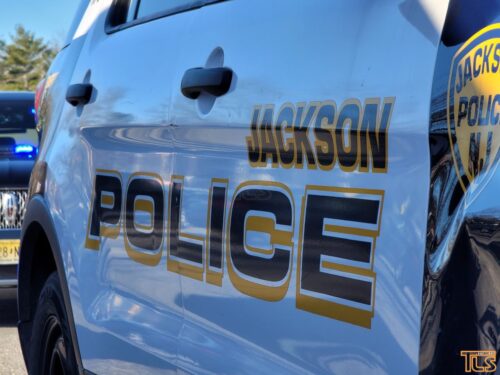 A hunter was airlifted to the hospital after after suffering serious injuries in a fall, police say.

On Tuesday, at approximately 5:15 pm, Jackson Police Officers Robert Reiff and Daniel Scharff responded to a wooded area located off of South Hope Chapel Road on the report of a hunter who had fallen from a tree and suffered serious injuries. The victim was able to call 911 from his cell phone and that assisted in finding his location.

With the assistance of other hunters in the area, they were able to locate a 62 year old male approximately 300 yards off of the road in a heavily wooded area. The hunter had fallen an estimated 20 feet as he was lowering himself from a climbing tree stand when a cable broke, causing him to fall. He sustained serious injuries to both legs and his ankle during the fall.

Jackson First Aid and Medics also responded and two tourniquets were applied to his legs and pain medication was administered on scene as he was treated and prepared to be moved. Firefighters from Station 57 responded and utilized their brush truck to get into the area and the injured male was evacuated and transported to Liberty High School where a landing zone had been prepared and he was then flown to an area hospital for treatment.