How And Why You Should Watch Evangelion 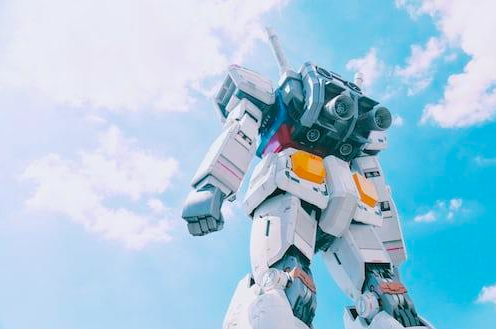 If you’ve ever tried to watch anime (or are a fan), you’ve probably heard something about Evangelion (the full name is Neon Genesis Evangelion). For 25 years now, the cult franchise has dominated the world of anime with giant humanoid bio-robots. And during this time, it became famous not so much for itself but its reputation as an extremely complex and deep series.

The combined timeline of fan theories on YouTube explaining the events of the series is hundreds of times greater than the total length of all episodes of Evangelion. This can scare off a potential viewer, and for good reason. Evangelion is one of those pleasant, rare cases when the author’s work receives widespread commercial success, so it deserves attention not only for its influence but also for its originality and uniqueness. If you are not yet ready to watch this anime, start playing today and don’t push yourself.

How to Understand It?

As for answers and explanations, there are none. At least official ones. The principal position of the creator of the series, Hideaki Anno, is not to give any comments on the content of the series. As a true postmodernist, Anno acknowledges that all interpretations of what happens on screen are legitimate, whether you think of Evangelion as a profound allegory or a jumble of symbols. Because of this, it is impossible to not understand it — everything depends only on your desire to find an explanation. So take a deep breath and discover the series that literally changed the anime industry.

How to Watch It?

Unlike many franchises that have alternate chronological order/release order/author-recommended order, Evangelion keeps it simple. One source is the 1995 series, with 26 episodes. During its release, it caused several scandals due to excessive violence, so its budget was drastically cut, and the last few episodes turned into almost a slide show. After the show became wildly popular, the company decided to remake the ending by releasing the movie The End of Evangelion. The events of the film take place after the 24th episode of the original series, thus wiping out the 25th and 26th episodes, which were affected by the lack of funding. 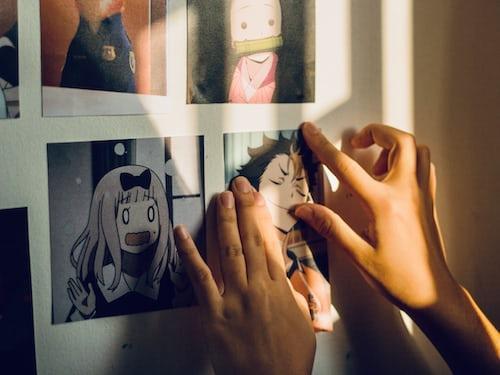 Why Is Evangelion Considered to Be Hard?

Psychologically traumatized characters are not the only complication of familiar tropes in Evangelion. Anime is literally drowning in symbolism, mostly religious. It is everywhere — from the name (Genesis — the Book of Genesis) to the smallest details, which would simply lack space to list. Already from the first series, we are shown that everything is not so simple: both the robots are unusual, and the project management is somehow strange.

According to the official version, all this symbolism is just for effect. But when the Eves defend themselves from the Angels; supercomputers Gaspar, Melchior, and Balthazar calculate probabilities; and the motto of the organization NERV, which protects humanity, is the lines “God’s in His heaven; all’s right with the world” from a poem by Robert Browning, one definitely wants to find some intentionally or unintentionally hidden meaning in all this.