How A 5 Year Old Boy Joined An Adult Yeshiva 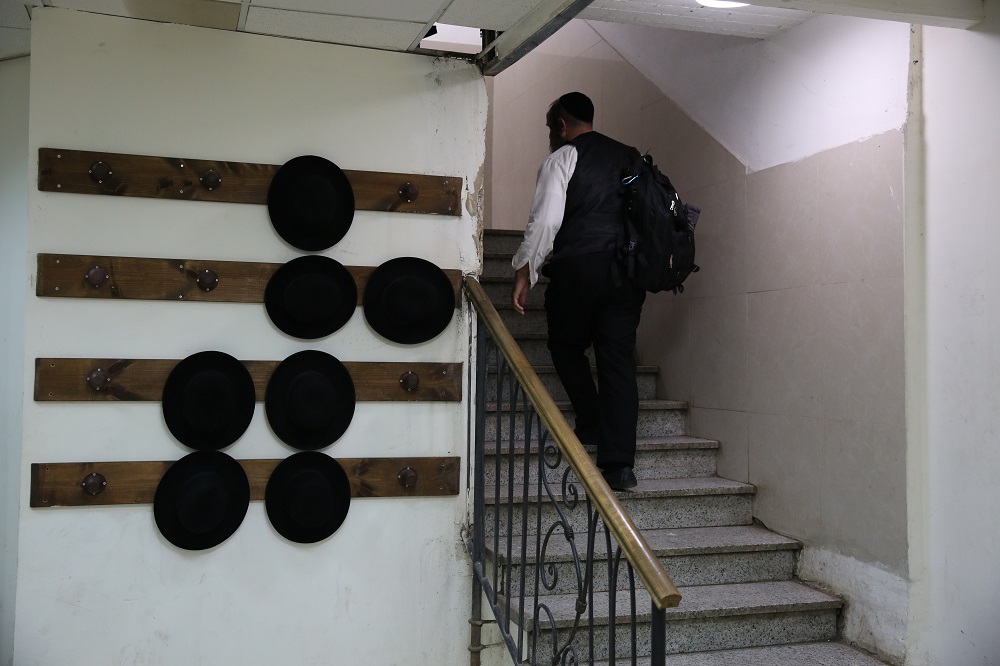 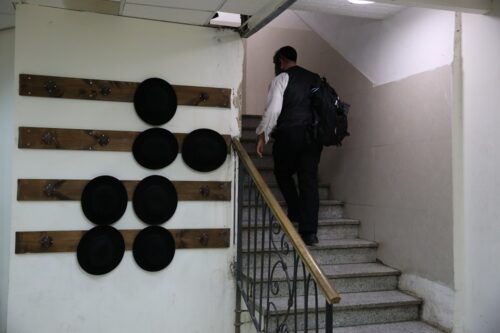 [COMMUNICATED]  A light snow covered the city of Jerusalem in a thin white blanket last night, unleashing the inner child of citizens young and old. As the morning began, children ran into the local parks to throw snowballs, a rarity in this part of Israel. One five year old boy, however, chose to remain inside, despite his friends’ calls from the hallway to join them. Heshy Kreizer, 5, may be about two feet tall, but in many ways he has grown old. Last week, Heshy lost his mother to cancer.

His friends shrugged off his decline of their offer as him being sad. The truth, however, was even more tragic. Heshy’s father could not afford rain boots. And so the Kreizer children stayed inside, trying to keep their spirits high, knowing that their ripped and torn tennis shoes would do them no good in the slushy streets.

Heshy’s father Rabbi Kreizer is a Rosh Yeshiva. With schools closed due to coronavirus, he brings Heshy with him to yeshiva each day. The bochurim feel for the sweet little motherless boy, who drives his toy truck along the hallways of the beit midrash. He has become a part of the yeshiva in his own right.

Mrs. Malka Kreizer, Heshy’s mother, was a schoolteacher until she was diagnosed with cancer. First the illness spread to her brain, then her spine. For a year she fought an excruciating battle. Her husband Rabbi Kreizer dared not tell her how badly the family had been affected by losing her income. And so they have gone without essentials, struggled to pay rent, shivered without heat. Losing their mom was the last straw.

As snow falls on Jerusalem, the Kreizer kids huddle together for warmth. Funds are being raised to help provide for them, so they can spend the rest of the winter in the warmth of knowing that maybe, just maybe, it will all be okay.