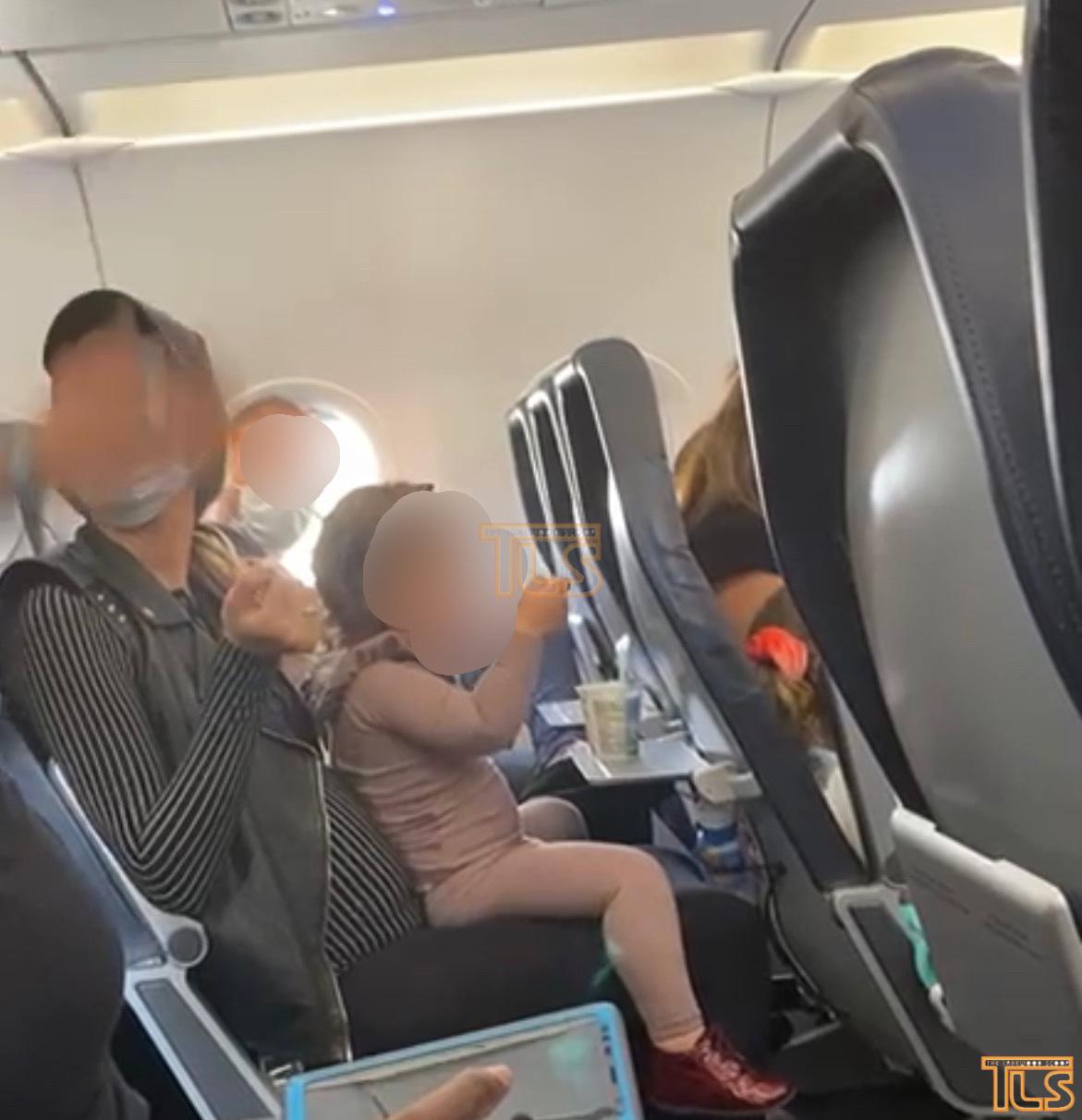 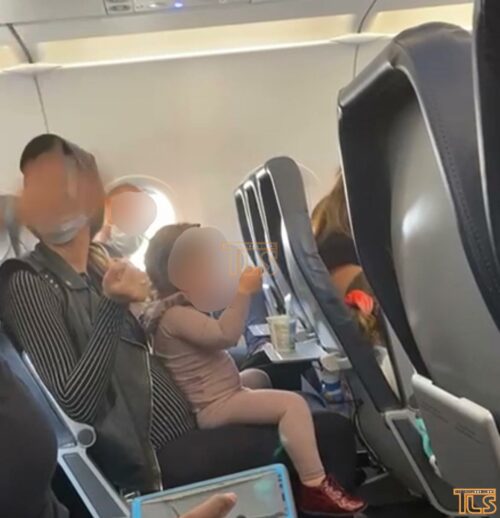 As first reported on TLS Status, a frum family from Toms River was kicked off a flight this morning over a two-year-old not wearing a mask – while eating.

An individual who was on the plane, scheduled to fly from Orlando to Atlantic City, told TLS that the couple had two children with them – an approximately seven-year-old disabled child and a two-year-old. As she was eating, a Spirit Airlines flight attendant approached the family and ordered them to leave the aircraft over the maskless child.

The entire plane was eventually forced to deboard as airline officials sorted out the matter.

Today’s incident is the latest in a string of similar occurrences in recent weeks.

UPDATE 6:20 PM: Spirit released a statement stating it was due to the adults, while all witnesses we spoke to, as well as video footage, shows otherwise:

CHECK THIS OUT: @SpiritAirlines releases statement saying the flight was delayed “due to the adults in a party not complying with the federal mask requirement.”

This video clearly shows the flight attendant stating the issue was with the 2-year-old child. pic.twitter.com/WCeh84rlGq

UPDATE 6:55 PM: After Tweeting a statement which was clearly false, Spirit had no choice but to delete their Tweet. 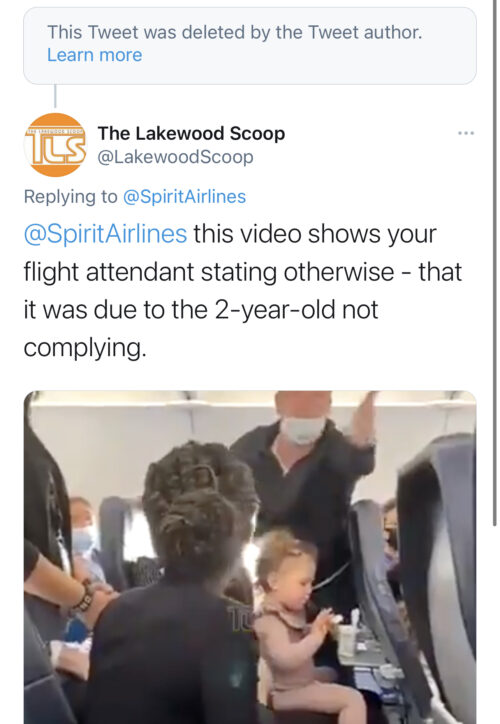