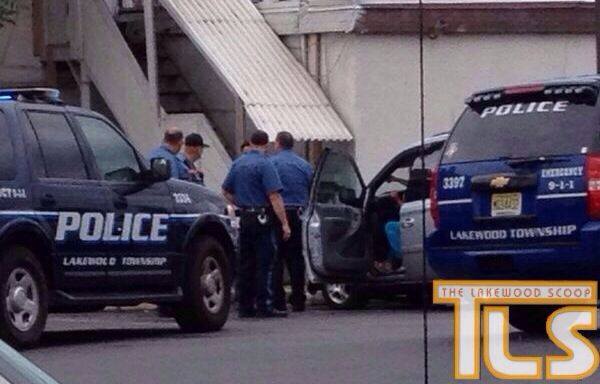 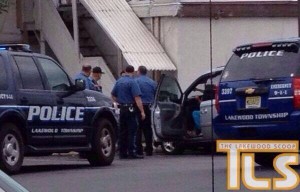 PHOTO: An alleged hit and run driver was arrested this morning after being caught at the auto body shop, police say.‎

The driver allegedly crashed into a vehicle in the Woodlake Manor area, and then fled the scene with heavy front-end damage to her vehicle.

A witness reportedly jumped into his vehicle and followed the suspect while phoning police. The suspect drove to Auto Zone, where ‎she was met by police.

A part of the vehicle left behind at the scene of the accident matched the woman’s vehicle, police say.

Police arrested the woman for being unlicensed and fleeing the scene of an accident.

There were no injuries reported in the incident.