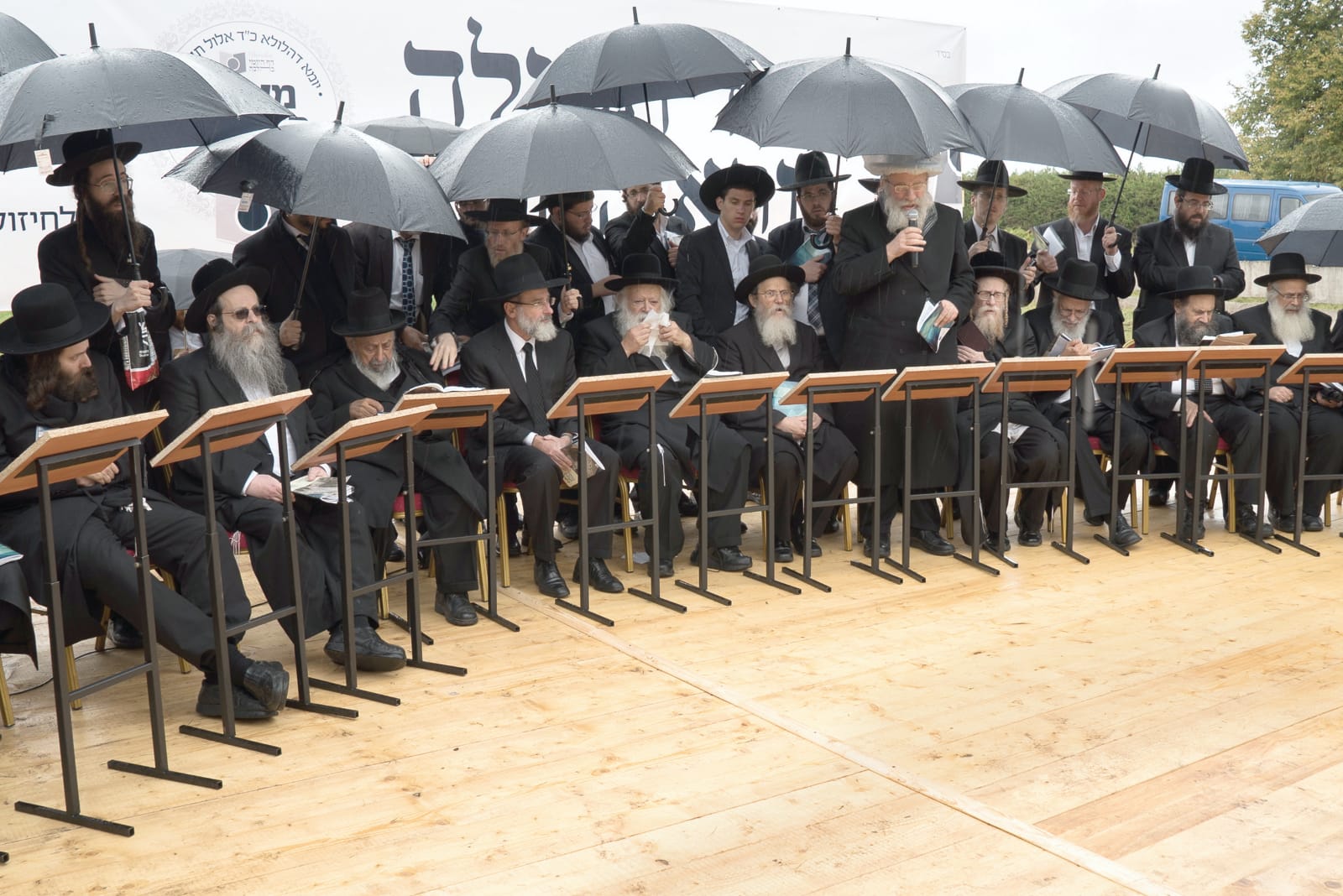 “What better eis ratzon, what more opportune time can we find to go to the Chofetz Chaim’s kever to daven? Now, we are on the cusp of completing the entire Mishnah Berurah in the Dirshu Daf HaYomi B’Halacha program. This is the second seven-year cycle of the Mishnah Berurah completed by Dirshu. We are also completing the mussar component of the Daf HaYomi B’Halacha program where all the Chofetz Chaim’s sefarim on mussar have been learned, including Chofetz Chaim, Shemiras Halashon, Ahavas Chessed, Chovas Hashemirah, Zechor L’Miriam, Sefas Tamim and so many more.

Now, who should lead such an august trip on behalf of Klal Yisroel? Certainly, Gedolei Yisroel from across the spectrum! And that,” said Rabbi Avigdor Bernstein, a senior member of the Dirshu’s hanhala in Eretz Yisrael, “is the impetus behind a historic trip to Radin and Vilna later this winter for the weekend of Shabbos Parshas Yisro.”

The highlight of the visit promises to be the powerful tefillah gathering on Thursday at the Chofetz Chaim’s kever where the Gedolei Yisrael will pour out their hearts in tefillah on behalf of Klal Yisrael. There will also be a historic Shabbos spent in Vilna, where the elevated atmosphere is sure to reverberate throughout the frum world. The group will daven at the kever of the Vilna Gaon, as well as at the kever of the famed ger tzedek of Vilna, Avrohom Ben Avrohom Potocki, the kever of HaGaon HaRav Boruch Ber Leibowitz, Rosh Yeshivas Kamenitz and the kever of HaGaon HaRav Chaim Ozer Grodzesnky as well as other historic sites in Vilna. 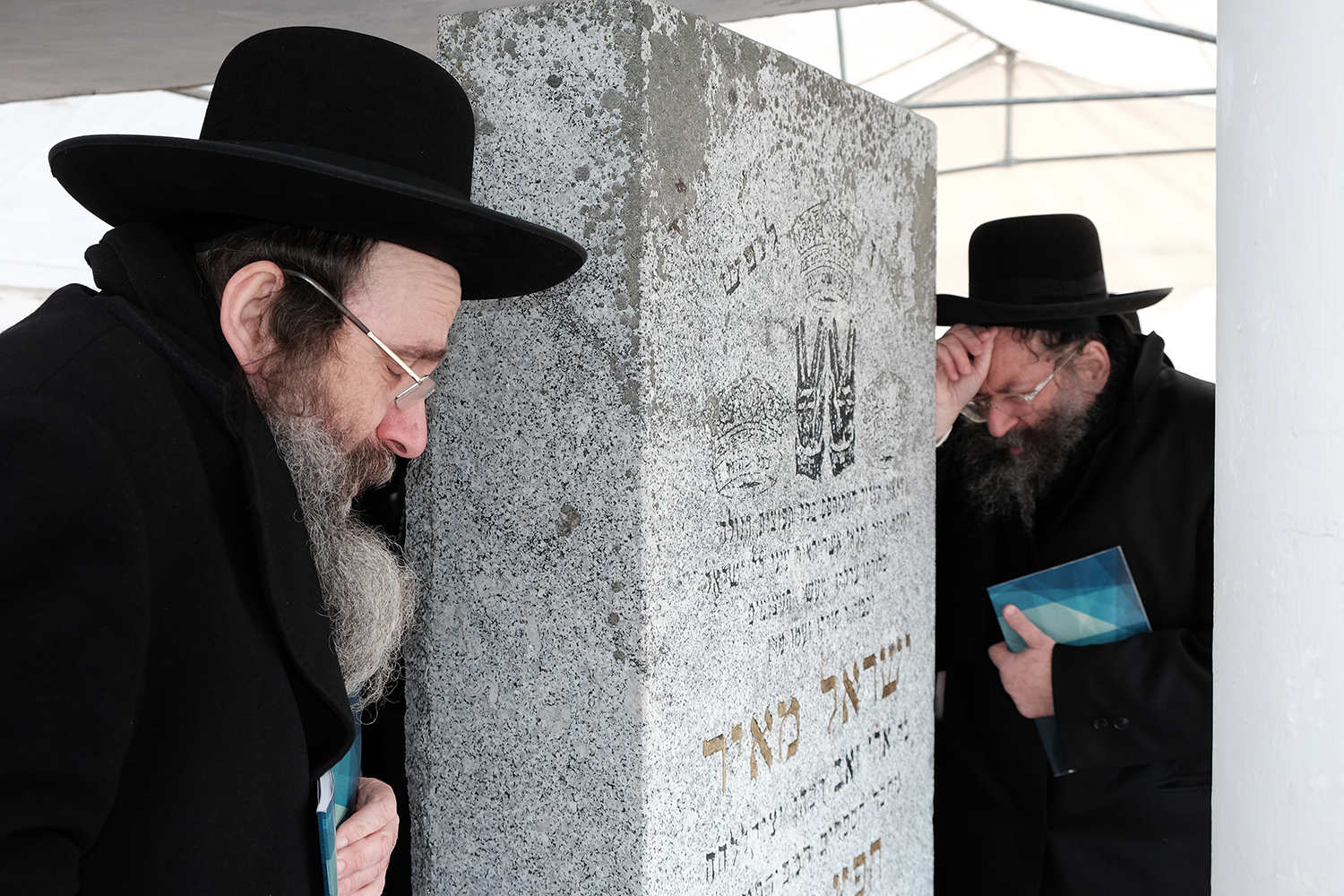 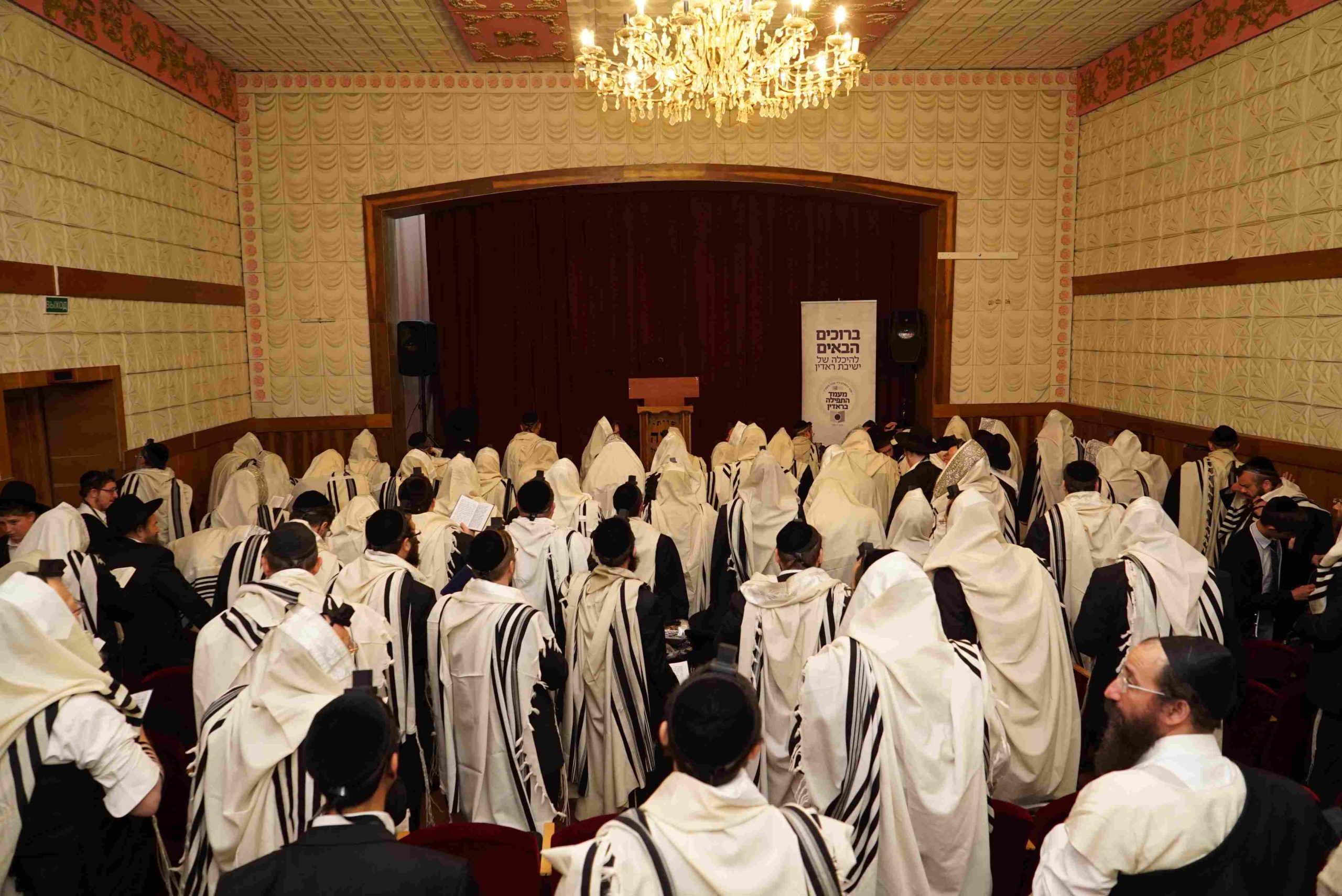 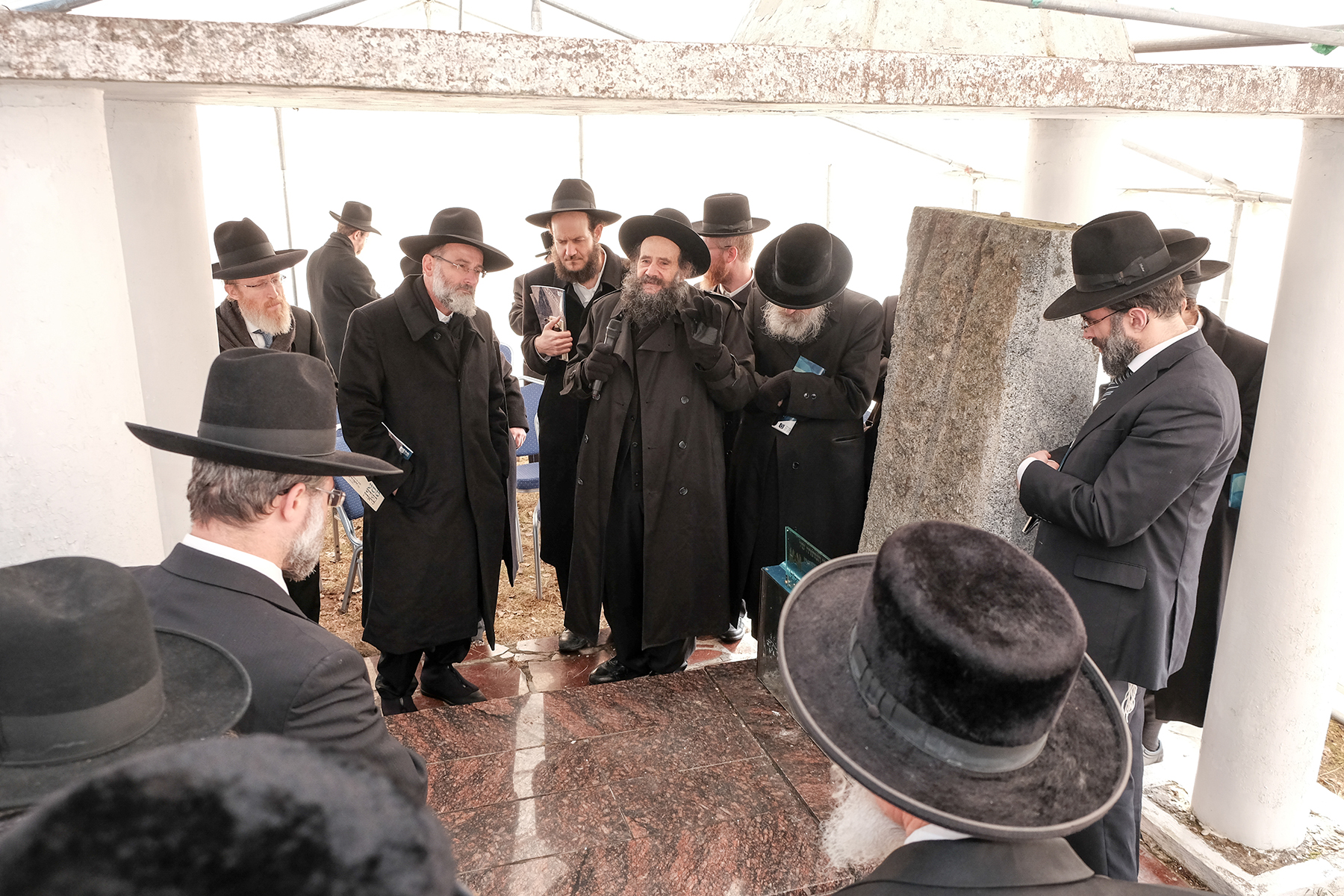 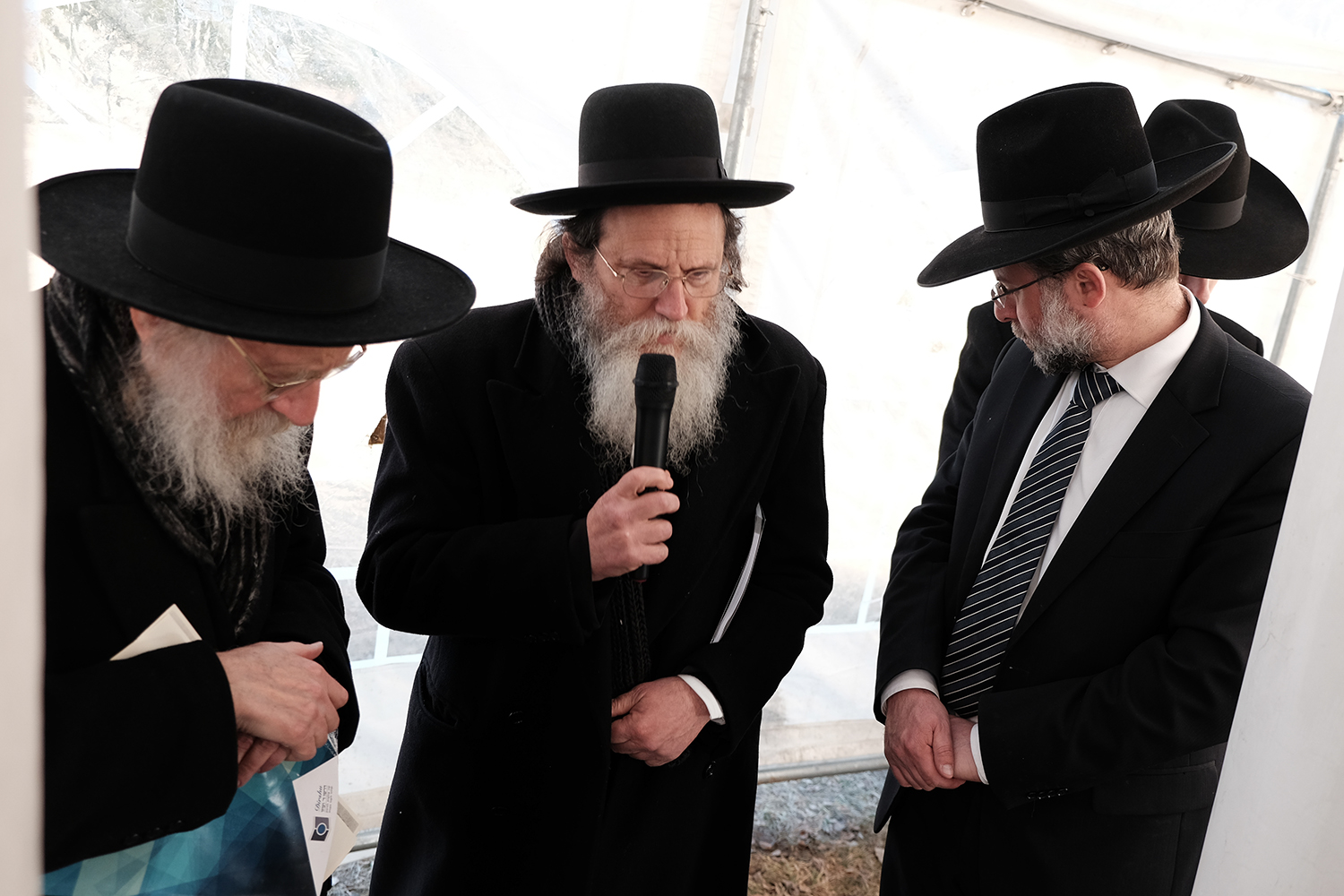 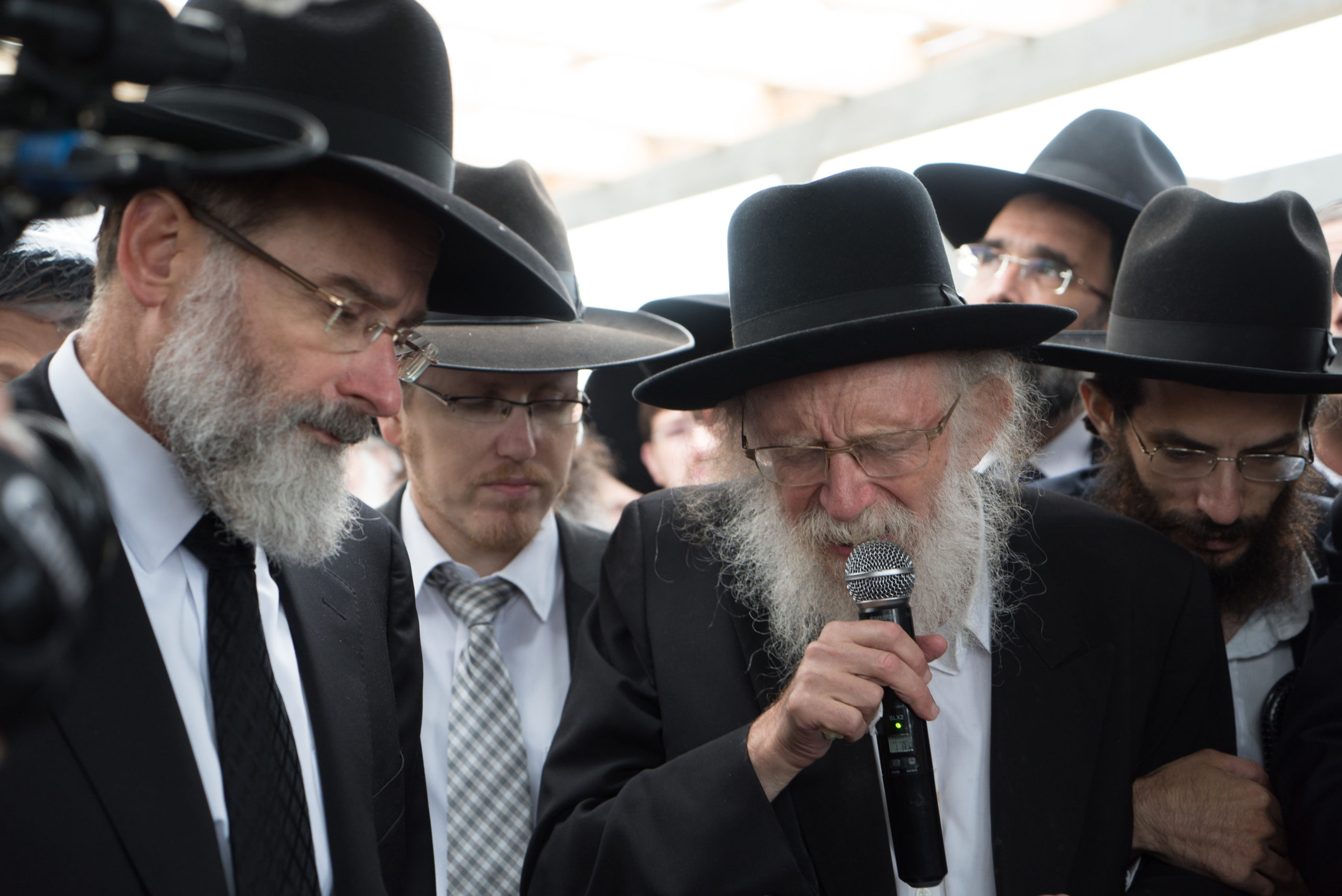 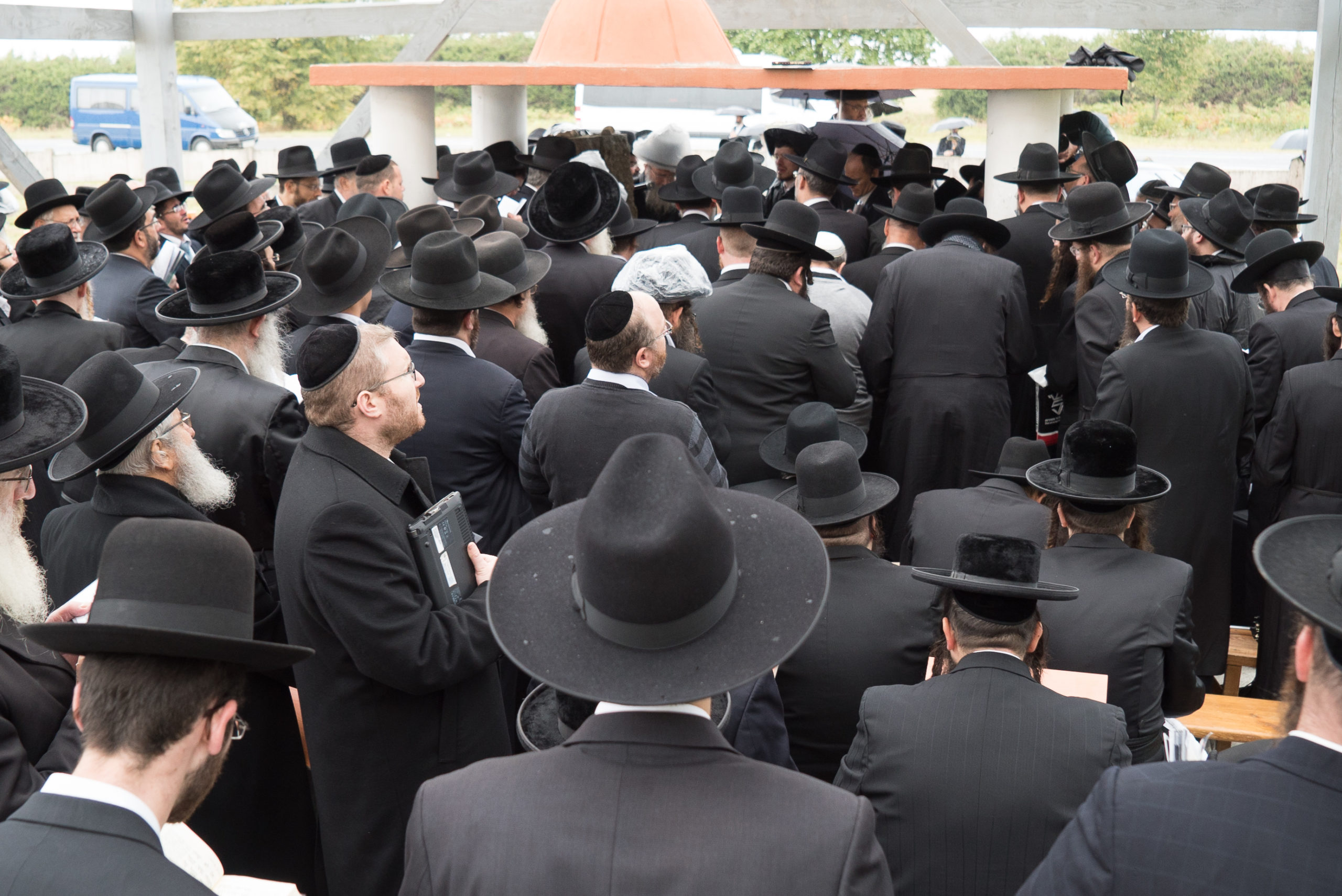