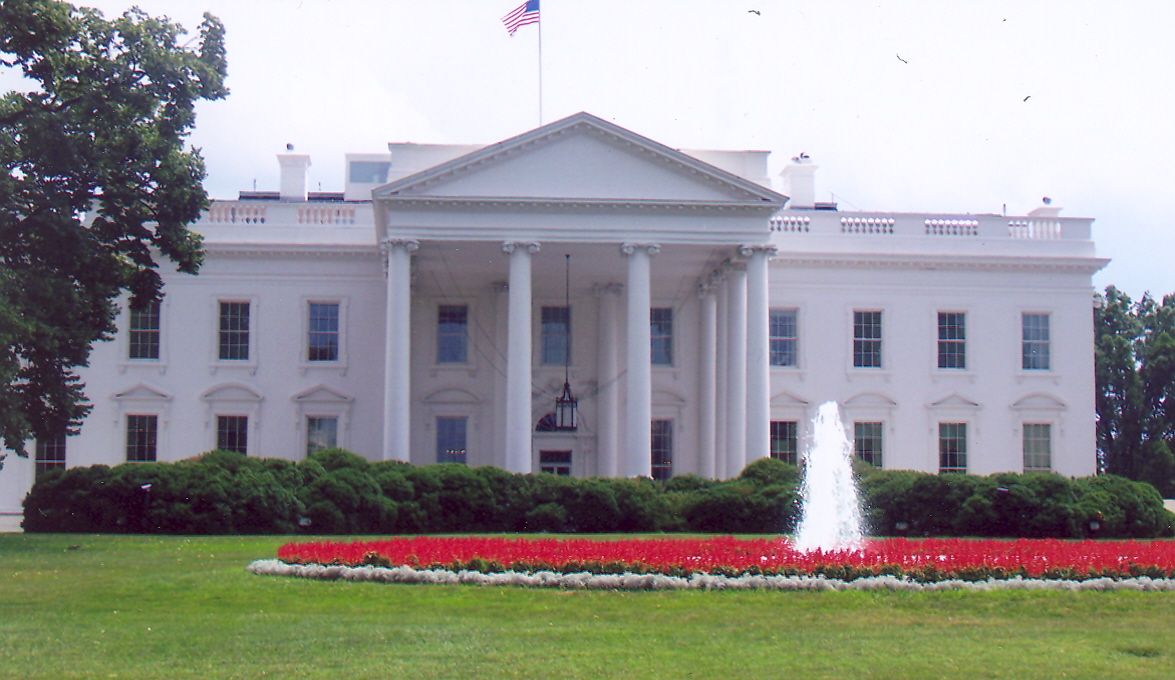 Hillary Rodham Clinton will seek the presidency for a second time, one of her top advisers said Sunday, ending two years of speculation and coy denials and immediately establishing herself as the likely 2016 Democratic nominee.

The announcement came in emails from John D. Podesta, Mrs. Clinton’s campaign chairman, to donors and others.

“I wanted to make sure you heard it first from me – it’s official: Hillary’s running for president,” the email reads. It goes on to say that Mrs. Clinton will soon meet with voters in Iowa and will host a formal kickoff event some time next month. Read more on NY Times.